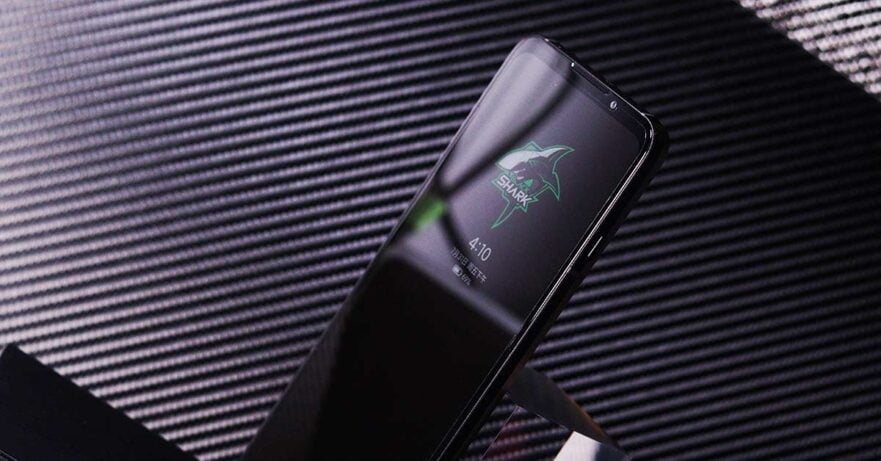 The mobile gaming market is claimed to register substantial growth this year and beyond, so expect to see a bunch of new gaming-focused smartphones hitting markets soon, with Xiaomi‘s Black Shark sub-brand likely to release earlier than others.

Black Shark claims that its upcoming flagship can achieve a full charge in just 15 minutes, which is interesting, because the Mi 10 Ultra needs more than 20 minutes to reach peak capacity from zero in a real-world setting. We’ll know for sure once the phone is released.

Other specs of the Black Shark 4 have yet to be confirmed, and we do not know what the phone looks like. But we are confident that it will ship with a Qualcomm Snapdragon 888 chipset, as earlier hinted at by Black Shark CEO Luo Yuzhou, who took to Weibo to say that the company’s next flagship will be “invincible.”

Previously, it was reported that the Black Shark 4 could use a 1080p OLED screen running up to 144Hz. This would be a huge upgrade over the 90Hz display of the Black Shark 3 series, but won’t likely be a step above what phones like the ASUS ROG Phone 3 and Lenovo’s Legion Phone Duel offer.

We haven’t heard anything about the Black Shark 4 from local channels, so we’ll just have to wait for its official announcement. We’ll be sure to keep an eye out for more details and will update the site when we know more.