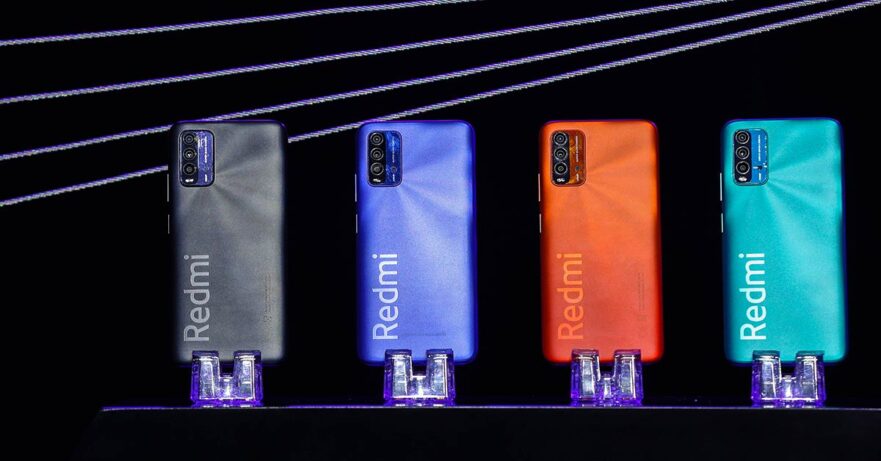 Xiaomi Philippines has officially launched another phone in the Redmi 9 series, with the introduction of the Redmi 9T to the local market. As it turns out, we were right about the pricing, too.

The Redmi 9T, which made its global debut last January 8, is priced at P6,990 (around $145 converted) for 4GB RAM and 64GB of internal storage, while the 6GB RAM and 128GB storage version will sell for P7,990 ($166). Carbon Gray, Twilight Blue, Sunrise Orange, and Ocean Green are your color options. It seems only the non-NFC variants will be sold here.

The Redmi 9T will be available at Xiaomi’s official brand stores on Lazada and Shopee beginning January 29, and there will be a special discount of P500 ($10) for the base version throughout the day. Elsewhere, the Redmi 9T will be offered at Authorized Mi Stores and resellers in the Philippines with exclusive freebies in tow on the said date.

For the price, you’re looking at another budget handset that shares many similarities with the POCO M3, which also starts at P6,990 in the Philippines, including a side-mounted fingerprint reader and a 6,000mAh battery that does 18-watt fast charging. Compared with the POCO M3, the Redmi 9T includes a dedicated ultra-wide-angle camera for landscapes and group photos.

Its other specs include a 6.53-inch FHD+ LCD screen running at 60Hz and an 11nm octa-core Qualcomm Snapdragon 662 processor backed by Adreno 610 graphics. Its main camera is 48 megapixels, while the ultra-wide and selfie cameras both integrate an 8-megapixel sensor. The Redmi 9T runs Xiaomi’s MIUI 12 overlay based on Android 10 out of the box, too.

Xiaomi Philippines’ press release didn’t mention the Redmi Note 9T 5G’s local pricing and availability, but after seeing it on the Xiaomi brand store at Lazada a week ago, we get the feeling that it won’t be long until it officially releases in the country.