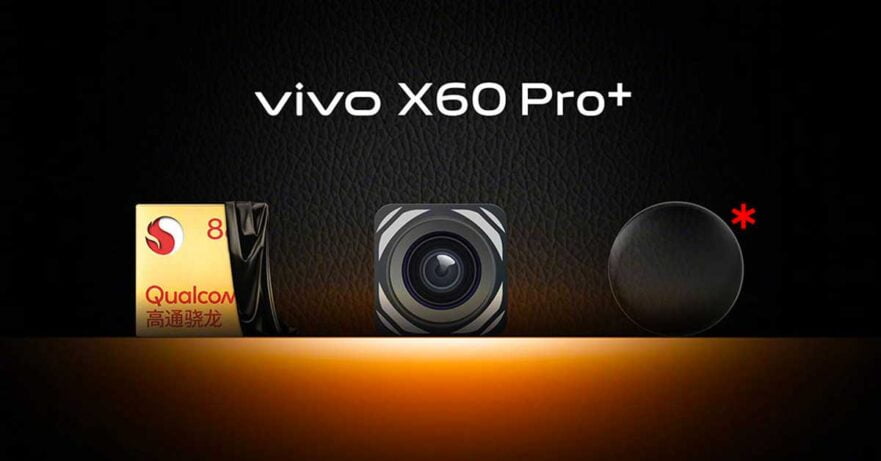 The Vivo X60 and X60 Pro recently broke cover as one of the last devices to launch in 2020. Vivo also confirmed its latest flagship series for the Philippine market, though no date has been set for its announcement.

Today, January 15, the company has revealed it will launch the Vivo X60 Pro Plus on January 21 in its native China. As the name suggests, the X60 Pro Plus will be Vivo’s most premium offering in the X60 series and has been teased to sport a 5G-enabled Qualcomm Snapdragon 888 chipset, like the Xiaomi Mi 11 and the upcoming Redmi K40 or K40 Pro.

The X60 Pro Plus is tipped to pack quad rear cameras with Zeiss-certified optics, plus a speaker system that delivers high-quality audio playback. The AMOLED screen is also supposed to have a 120Hz refresh rate.

A listing on China’s JD.com online store, meanwhile, has confirmed the phone’s 8GB/128GB and 12GB/256GB options and Deep Ocean Blue and Classic Orange color variants. It will likely run Android 11-based OriginOS out of the box, too.

Previously, a mystery Vivo handset with the model number V2056A, believed to be the X60 Pro Plus, was spotted on the Geekbench 5 database with Android 11 and a Snapdragon 888 chip paired with 12GB RAM. The same model was listed with 55-watt fast charging on the 3C certification site.

Will the Vivo X60 Pro Plus also launch in the Philippines to replace the NEX as the brand’s first ultra-premium device in 2021? We’re crossing our fingers.