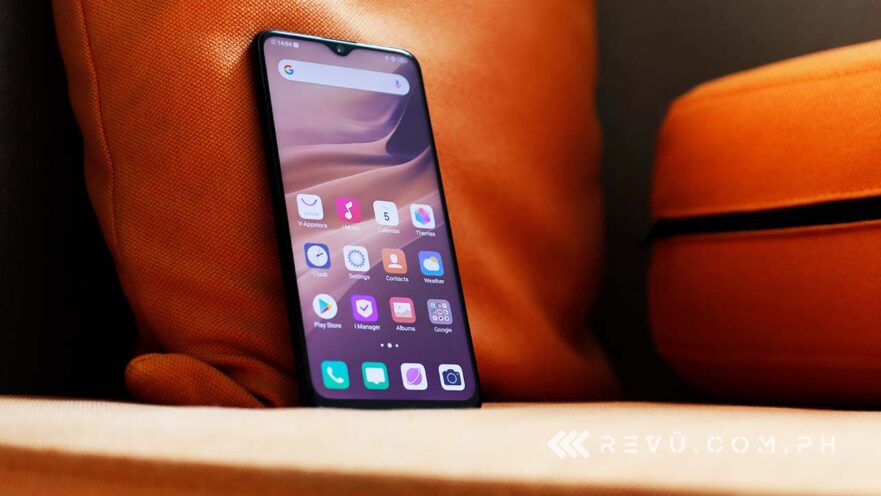 In a blog post we at Revü stumbled upon while checking its site, Vivo Philippines has confirmed the local launch of its flagship Vivo X60 and Vivo X60 Pro in 8GB/128GB, 8GB/256GB, and 12GB/256GB configurations, though no date was announced. And while the arrival of the X60 series is expected, we didn’t expect to see confirmation that another Vivo phone — this time, the Vivo Y31 — will be released soon in the country.

The blog post suggests that the Y31 will be available in the Philippines sometime in spring 2021, which includes the months of March, April, and May, but it could launch here much sooner. Given the timing of the announcement, the phone may be rolled out to stores as early as next month.

As for the phone itself, not much is known about the Vivo Y31, and we haven’t encountered any local leaks yet. However, the handset has been spotted on the Google Play Console for Android developers carrying the model number V2036. Some specs, as well as a render of the Y31’s front panel, were allegedly shown.

Based on the listing, the Vivo Y31 will be equipped with a Qualcomm Snapdragon 662 processor with 4GB of RAM and Adreno 610 graphics. The waterdrop screen has an FHD+ resolution of 2,400 x 1,080, with a pixel density 440 dots per inch. Interestingly, the Y31 ships with Android 11, which indicates it could end up being one of the first phones to launch in the Philippines with Vivo’s new OriginOS out of the box.

In case you’re not familiar, OriginOS is a replacement for Funtouch OS. The new Android skin promises a better and more intuitive user interface with new icons, gestures, and interactive widgets. Vivo Philippines previously confirmed that the OriginOS update is coming later this year to the Vivo X50, X50 Pro, V20, V19, and Y20i.