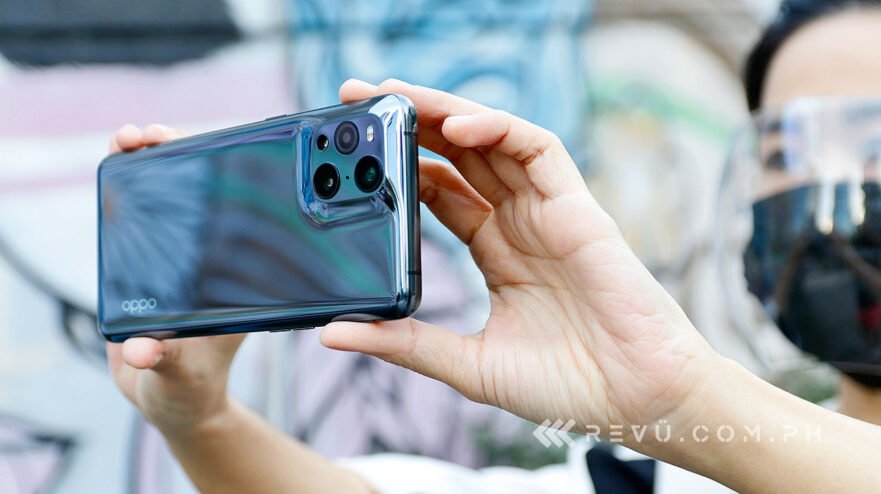 Besides the OPPO Find X3 Pro, which was also unveiled on the global stage, the OPPO Find X3 became official, too. And the best part? The two are nearly identical; they’re one and the same at their core. It’s just that the regular Find X3 has different memory configurations, gets LPDDR4x RAM instead of LPDDR5 RAM, and is powered by Qualcomm’s new 5G chipset for high-end devices, the Snapdragon 870, instead of Snapdragon 888.

The SoC is essentially an overclocked Snapdragon 865 Plus and currently has the highest clock speed in the mobile space, with a prime core running at 3.2GHz. Only the Motorola Edge S and Xiaomi Mi 10S have it apart from the X3 thus far, but they’ll soon be joined by the global version of the Vivo X60 series.

The design and the rest of the specs of the two OPPO models are the same, from the top-rated 6.7-inch AMOLED screen that supports 10-bit color depth and 100% DCI-P3 coverage to the quad-camera setup on the back, headlined by dual 50-megapixel cameras.

In China, the OPPO Find X3 is priced as follows:

Question now is will OPPO bring the vanilla Find X3 outside China, including the Philippines? We’ll update you if and when the company makes an announcement.