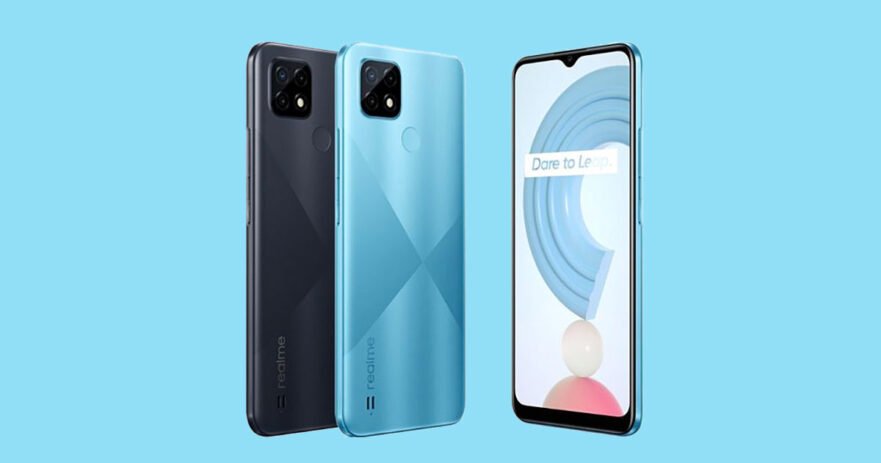 In the Philippines, Realme just launched the Realme Smart TV and Realme Watch S Pro. Tomorrow, it is going to unveil the Realme GT flagship phone in China. And right after that, it’s announcing a C series handset in Malaysia.

The company has revealed that the Realme C21 will debut in our neighboring country March 5. We’re not sure if the unit will become available in the Philippines; remember that the Realme C20, which was introduced in Vietnam in January, has not been released locally (yet?).

The official teasers on Facebook confirm that the Realme C21 packs a large screen and a 5,000mAh battery with a standby time of up to 47 days. It likewise features a triple AI rear camera with a 13-megapixel main sensor and functions such as Super Nightscape mode and Chroma Boost.

While no other specs have been disclosed at the time of writing, a listing on ecommerce site AliExpress Russia spotted by MySmartPrice shows that the Realme C21 is equipped with the following:

The product listing reveals the design and the blue and black color variants. It also indicates that the smartphone could be priced from close to P7,000 (around $144 converted) at launch. Keep in mind that the lower-specced C20 costs ₫2,690,000 (P5,703 or $117) in Vietnam.