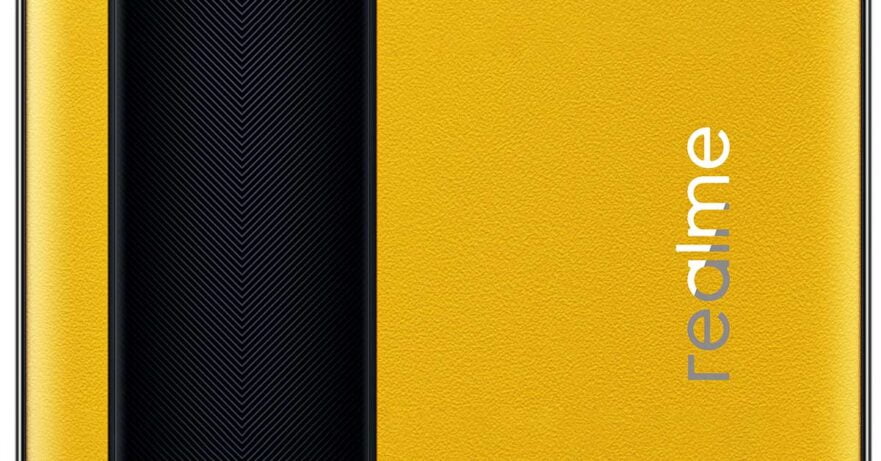 So apparently, Realme‘s upcoming Qualcomm Snapdragon 888 phone will be showcased at MWC Shanghai, which starts February 23, ahead of its official March 4 launch in China. But as early as now, we already know some more significant details of the device.

Chase Xu, the brand’s chief marketing officer, has shared on Weibo two Antutu benchmark scores of the Realme GT. One shows the 5G smartphone notched 770,221 points, and the other reveals a 767,137 rating.

Those are higher than the average benchmark scores of the Xiaomi Mi 11, the best-performing Android flagship globally in January, and the Vivo iQOO 7, which topped last month’s ranking for high-end models released in China. It remains to be seen how the Realme GT will fare synthetic test-wise in environments not controlled by the company, though.

In Antutu’s own testing of a unit that Realme claims is an early prototype, the Realme GT scored 688,602. That same screenshot that the benchmark platform shared confirms some key specs of the top-of-the-line phone, such as a 120Hz screen, 12GB of LPDDR5 RAM, 256GB of UFS 3.1 storage, and Android 11. Something we’d expect from a 2021 flagship, really.

On a related news, reliable Chinese tipster Digital Chat Station has leaked a an image of what’s supposedly the Bumblebee leather version of the GT. Now this, this is the edition we’d love to see for ourselves. We dig the leather variants of handsets like the OPPO Find X2 Pro, so it would be great to see one from the world’s fastest-growing smartphone vendor. And besides, it has that color scheme we like.

Please let this be true. Hopefully, it arrives in the Philippines as well

The launch of the Realme GT is just around the corner, so it’s only a matter of time before we know more about the Snapdragon 888 smartphone, including its price. Till then.