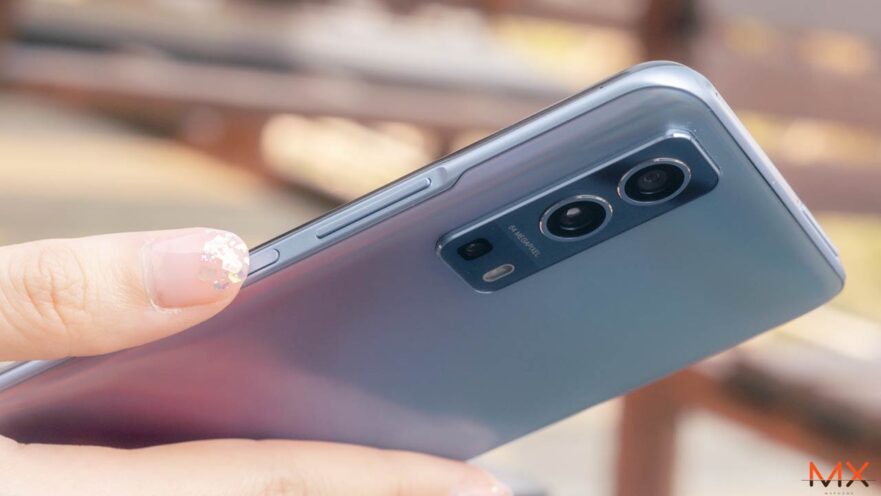 The first 5G phone in Vivo‘s bestselling smartphone series is set to debut tomorrow, March 22, in Thailand. But we already have most of the details of the device ahead of its launch.

Thai tech site MXPhone has posted a preview of the Vivo Y72 5G, revealing everything there is to know about the Y series model except its price. 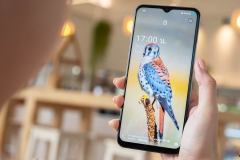 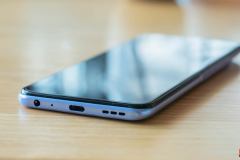 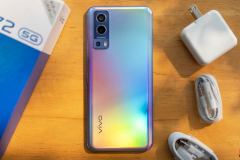 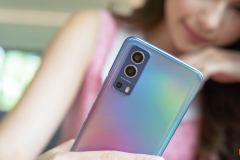 Some of the photos shared by MXPhone. Click on a thumbnail to launch the gallery

Sure, Vivo has already teased the design of the upcoming handset, but the published live images of the Y72 give us a closer — not to mention better — look at the unit. And our first reaction? The Vivo Y72 5G’s design doesn’t stray away from the premium style of the company’s current phones, such as the V20 models.

The post reveals that the 64-megapixel main camera is paired with a 2-megapixel macro sensor and an 8-megapixel ultra-wide-angle one that likewise serves as a portrait lens. It also shows that the 5,000mAh battery supports 18 watts of fast charging via USB-C.

The smartphone is apparently powered by a MediaTek Dimensity 700, the same affordable 5G chip that’s inside devices like the Realme V11 5G and Xiaomi Redmi Note 10 5G. Which could mean that the Y72 is going to be the brand’s most affordable 5G-ready unit globally. It comes from a budget-friendly lineup, after all.

Vivo Philippines hasn’t announced if the yet-to-be-launched Y series phone will be released here, but if they do, we’ll be one of the first to tell you.