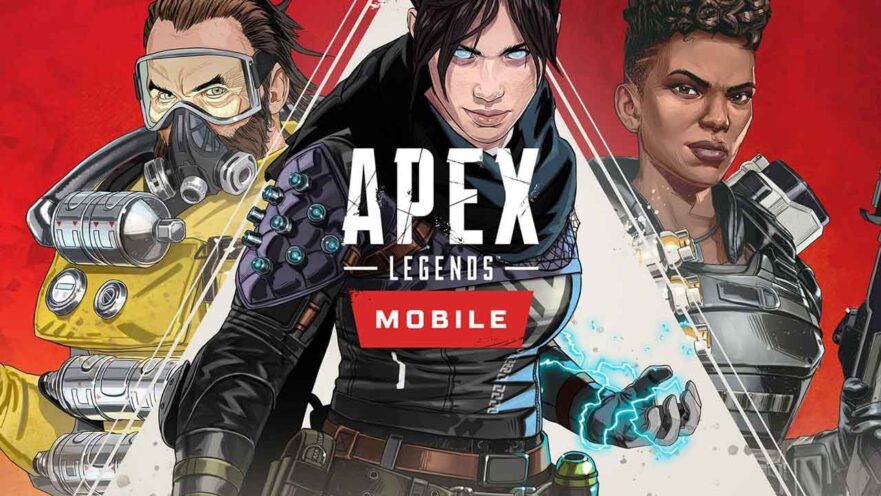 The good news (at least for fans of the franchise who live on this side of the world) is that the beta tests for Apex Legends Mobile will initially be opened to a few thousand users in the Philippines and in India later this month.

Why these two countries, you ask? The developers didn’t say. But if we had to guess, it probably has to do with the two locations being backed by a strong community and having a horde of mobile gamers who would happily put the game’s servers through their paces.

Apex Legends Mobile will eventually roll out around the world in a series of tests. Other beta slots will open sometime in spring 2021 and will be exclusive to Android devices. Sorry, iOS users; iOS support will come later, the development team confirmed. 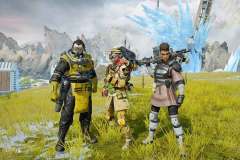 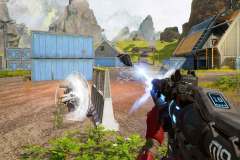 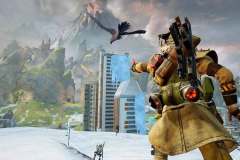 According to the developers, the game is specially designed for touchscreens and offers streamlined controls, as well as optimizations for a better pick-up-and-play experience on smaller screens. Like Call of Duty: Mobile, PUBG Mobile, League of Legends: Wild Rift, and plenty of other console and PC ports on mobile before it, Apex Legends Mobile should feel different yet still true to the original.

More importantly, it will stick to a free-to-play format to encourage curious gamers to give it a shot without spending anything, but cross-play with other versions of the game, unfortunately, won’t happen.