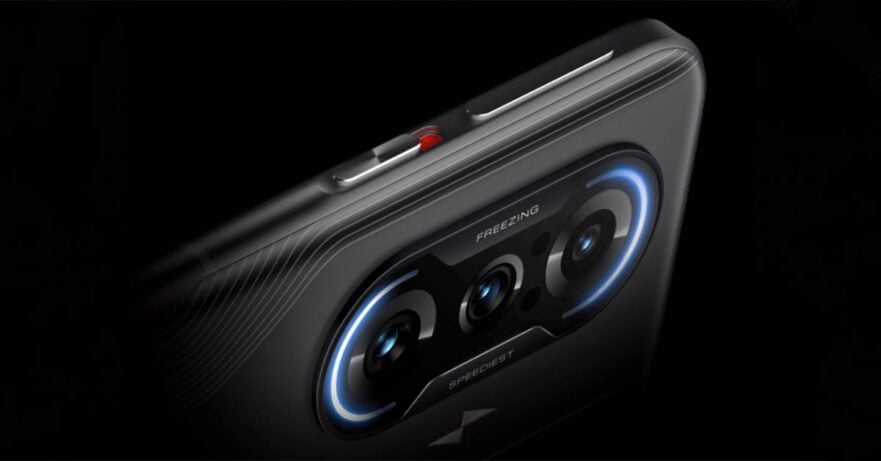 When is Redmi’s first gaming phone coming? The brand has finally revealed the launch date of the device.

(Update, April 23: This is how Redmi’s first gaming phone looks.)

According to an official post on Chinese social media platform Weibo, the Redmi K40 Game Enhanced Edition will debut in China April 27, or just a week from today.

Do not expect the handset to look like what we’ve come to expect from gaming smartphones such as the ASUS ROG Phone 5, as two of the teasers have this caption:

Which could mean that supposed Redmi K40 Game Enhanced Edition posters seen below, showing a traditional-looking handset with a punch-hole screen, are indeed the real deal.

Is this the Redmi K40 Game Enhanced Edition?

The Redmi K40 Game Enhanced Edition is powered by the MediaTek Dimensity 1200 processor that debuted on the Realme GT Neo. The 6nm 5G chip is said to be faster than the Qualcomm Snapdragon 870 and offers up to 22% faster processing performance and a maximum of 25% more power efficiency than previous high-end MediaTek SoCs.

SEE ALSO: Redmi 9T vs Realme C15 vs Vivo Y20i: Which offers the most value for money?

Rumors say the Redmi K40 Game Enhanced Edition will launch in India under POCO, another Xiaomi brand. We wonder if it will be released in the Philippines.