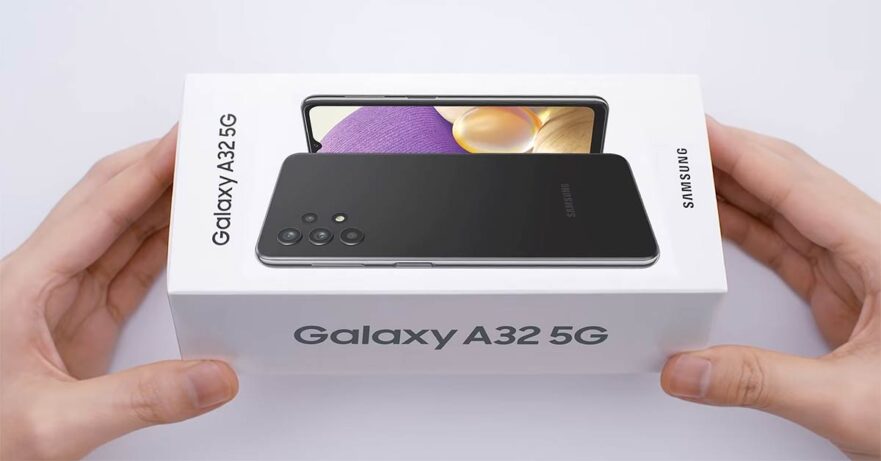 We knew it was only a matter of time before Samsung‘s most affordable 5G phone in the Philippines is released in the country, because the device’s manual was uploaded to the company’s website April 2.

Now, you can finally get the Samsung Galaxy A32 5G, as we at Revü spotted earlier today, April 9. But there’s a catch: The smartphone is only available through Smart Postpaid. Whether that changes in the future remains to be seen. There’s a silver lining, though, because last year’s Samsung Galaxy A42 5G was eventually offered at retail stores. We believe the latter is still priced at P19,990 (around $412).

But back to Smart Communications’ offers. There are six postpaid plans to choose from, from Signature L 5G with Device to Signature XL with Device. You can see your options below:

The Samsung Galaxy A32 5G is part of the South Korean manufacturer’s effort to make 5G more accessible to consumers. It’s packing a 7nm MediaTek Dimensity 720G chip, a 48-megapixel quad camera on the back, a 13-megapixel selfie shooter, a 6.5-inch screen, a 5,000mAh battery with support for 15 watts of fast charging over USB-C, and Android 11.