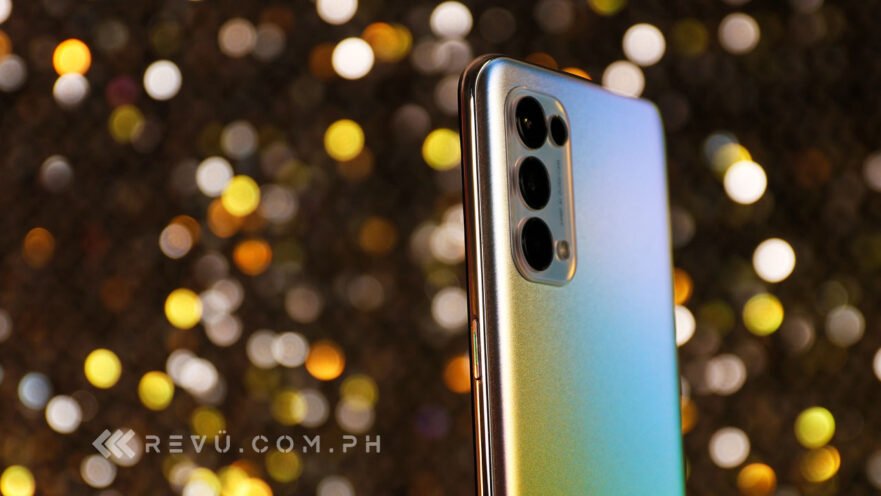 If you’ve been keeping tabs on the latest smartphone developments from around the world, you might recall that OPPO‘s Reno 6 series surfaced on China’s 3C and MIIT certification websites a while back, suggesting that the announcement of the Reno 5 successor could happen anytime soon.

(Update, May 28: The OPPO Reno 6 series is now official, with the Pro Plus model getting the Find X3 Pro’s Snapdragon 870 chip and Sony IMX766 sensor! Prices and specs here.)

(Update, May 19: The OPPO Reno 6 series gets a launch date! See what to expect here.)

(Update, May 18: Pictures of supposedly actual units of the OPPO Reno 6 and OPPO Reno 6 Pro have leaked out!)

Now, reports out of its homeland suggest it may launch as soon as May 22 during OPPO’s next gala event on a Chinese TV network, with several local celebrities in attendance. And why not? OPPO previously used its TV specials to debut important products, including the gala edition of the R15 and the first-ever Reno phone back in 2019.

Three new Reno smartphones are expected to launch this year. The standard OPPO Reno 6 will reportedly feature a MediaTek Dimensity 1200 chipset and a 90Hz AMOLED screen, while the OPPO Reno 6 Pro might be powered by Qualcomm’s Snapdragon 870. Pushing the boundaries further, the flagship OPPO Reno 6 Pro Plus is rumored to sport a Qualcomm Snapdragon 888 and a 120Hz display, just like the Find X3 Pro we reviewed a while ago.

All three Reno 6 models are said to carry a 4,500mAh battery backup, with support for 65-watt wired charging and 30 watts for wireless top-ups. The Find X3 Pro has the same specs for the battery capacity and charging, and based on what we’ve seen, those 4,500mAh batteries should be fully charged from zero in just 35 minutes using a 65-watt power brick.

Given the supposed timing of the announcement, it’s unlikely that OPPO will launch the Reno 6, Reno 6 Pro, and Reno 6 Pro Plus outside of China soon. And when they do, it’s not a given that we’ll see the same powerhouse chipsets in the international variants.