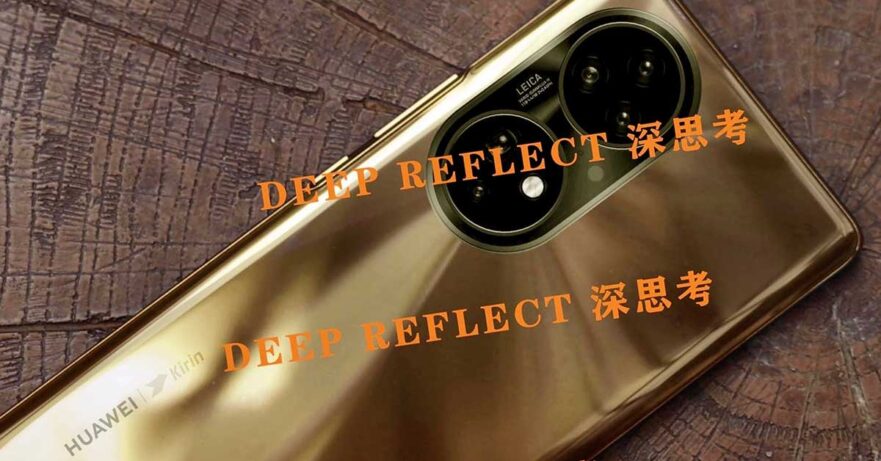 Months after its expected launch, the Huawei P50 series is finally coming.

Huawei revealed that it’s holding a global event for its new flagship products. And while the company didn’t say in its posts that it’s the P50 lineup, Huawei CEO for its consumer business and smart-car solutions units Richard Yu did on Weibo. He claimed that they are going to surpass themselves in the field of imaging once again. And we’re bound to believe him. After all, the technology giant’s P series models have always been exceptional in the camera department.

On 29th July, we will be unveiling our newest products at the HUAWEI New Flagship Products Launch. Stay tuned to find out more.#LiveSmartWithHuawei pic.twitter.com/Be6dgSvOVh

Look at the color in the launch announcement above. It’s the same as the shade of the first alleged Huawei P50 unit seen below. Very elegant. We can’t help but notice the word “Kirin” etched on its back. Rumors have it that there will be two versions in the same way that there are two variants of Samsung Galaxy phones. One apparently gets a Kirin 9000 chip, and the other is powered by a Qualcomm Snapdragon 888 processor — all 4G-based, though. The 5G variants will likely follow.

The Huawei P50 Pro and Huawei P50 Pro Plus supposedly boasts a customized 1-inch Sony IMX800 sensor with 50-megapixel resolution and an RYYB color filter. The regular Pro’s main shooter is assisted by OV64A OmniVision and 5x periscope cameras and a time-of-flight or ToF sensor. The vanilla Huawei P50, on the other hand, allegedly features Sony IMX707, Sony IMX600, and 3x telephoto cameras.

Expect for more leaks — hopefully all accurate — in the days to come. Cross your fingers we’ll get wind of something that’s related to the Philippine market.