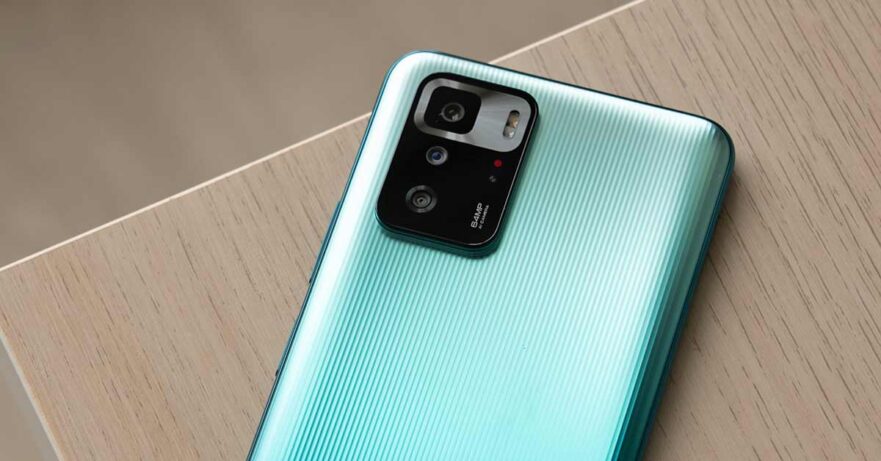 POCO will launch two new GT devices this month, with both being rebranded Redmi devices that were launched earlier this year for the Chinese market.

(Update, July 28: Incredible prices yet again! See how much the POCO X3 GT is plus its specs and availability here.)

In addition to the POCO F3 GT, a rebadged Redmi K40 Gaming Edition that will debut in India on July 23, the Xiaomi sub-brand will announce the POCO X3 GT a few days later in Malaysia and Singapore on July 28.

And though it hasn’t been confirmed yet, it is believed that the POCO X3 GT will be similar to China’s Redmi Note 10 Pro 5G (not to be confused with the Redmi Note 10 Pro variant that was released in other markets), which is powered by a 5G-capable MediaTek Dimensity 1100 chipset.

If the leaks are accurate, expect the POCO X3 GT to feature a 6.6-inch IPS LCD with a 120Hz refresh rate and a coating of Corning Gorilla Glass Victus on top for flagship-grade protection against bumps and drops.

The main camera will reportedly pair a 64-megapixel sensor with an 8-megapixel ultra-wide shooter and a 2-megapixel macro snapper, while the front-facing camera for selfies is 16 megapixels. It may also sport a 5,000mAh battery that supports fast charging up to 67 watts and likely runs MIUI 12 based on Android 11 out of the box.