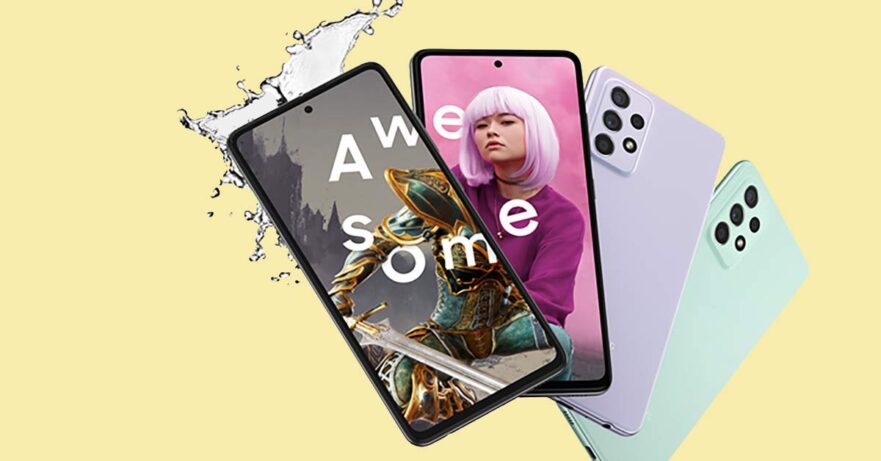 There’s a new 5G-capable Samsung smartphone in town. The Korean manufacturer today announced the Samsung Galaxy A52s 5G, expanding its Galaxy A series lineup with another phone that can connect to super-fast 5G networks.

(Update, September 17: The Samsung Galaxy A52s 5G is now available in the Philippines!)

(Update, August 31: And we just spotted the Samsung Galaxy A52s 5G on the company’s Philippines site!)

The Galaxy A52s 5G is already live in the United Kingdom and India, but there’s no word on when it will launch in the Philippines. It’s not listed on the company’s local website — at least not yet. Its predecessor, the Galaxy A52 5G, debuted on the local market with a suggested retail price of P23,990 (around $476 converted) back in March.

Design-wise, the Samsung Galaxy A52s 5G looks identical to the regular variant, sporting an IP67 body with a quad-camera setup at the back and a punch-hole Super AMOLED screen with a 120Hz refresh rate up front. The display measures 6.5 inches across and comes with FHD+ resolution as well as Corning Gorilla Glass 5 for added protection against bumps and drops.

Like the previous model, the rear-facing camera system here also carries a 64-megapixel main sensor, alongside a 12-megapixel ultra-wide shooter plus a pair of 5-megapixel snappers for macro and portrait shots. There’s still a 32-megapixel camera for selfies, too.

The battery rating stays at 4,500mAh. The phone supports fast charging up to 25 watts as well, with the promise of a 50% charge in 30 minutes plugged in.

Overall, the new Samsung Galaxy A52s 5G seems like an iterative upgrade over the previous release, hence the added “s” in the name. But if you’ve been eyeing its predecessor for a while now, the introduction of the A52s 5G should be good news for you.