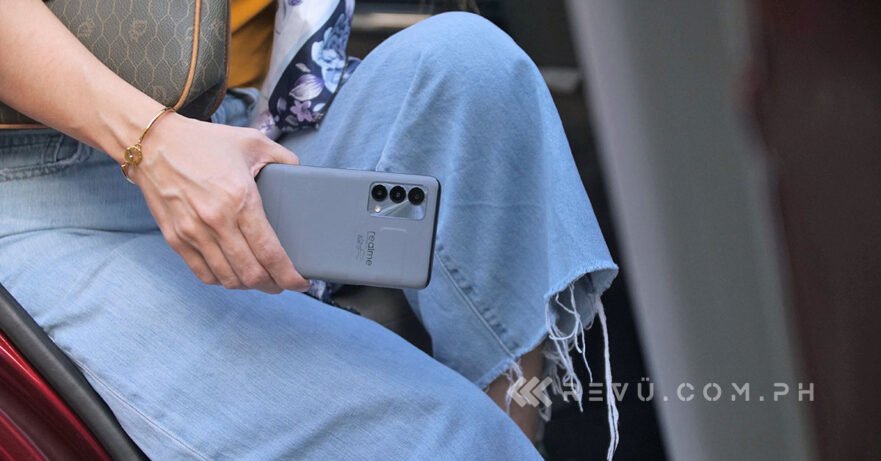 The latest list includes some surprises and some predictable winners, namely devices powered by Qualcomm’s Snapdragon 778G platform, which dominated the middle ranks.

Based on aggregate Antutu scores from the past month, the Realme GT Master Edition came out on top of the mid-market segment, achieving higher scores than the Xiaomi Mi 11 Lite 5G and Mi 11 Lite 5G NE.

Moving up to the upper tier of the Android space, it was the Qualcomm Snapdragon 888-powered RedMagic 6 that ended the year at the top of the Antutu global rankings, having outperformed the ASUS ROG 5s Phone Pro and ROG Phone 5, which placed second and third, respectively. The Red Magic 6 achieved an average score of 860,559 compared to 838,937 and 823,213 for the ROG 5s Phone Pro and ROG Phone 5.

Unfortunately, you won’t find the RedMagic 6 officially sold at retail in the Philippines, but you can buy the higher-specced RedMagic 6S Pro from the RedMagic flagship store on Lazada. Locally, the ASUS ROG Phone 5s Pro and ROG Phone 5 are priced at P59,995 ($1,168) and P49,995 ($973), respectively, for 16GB RAM and 256GB storage.

Curiously, the top-of-the-line ROG Phone 5s Pro included on the list sees a Qualcomm Snapdragon 888 Plus SoC with a whopping 18GB of RAM under the hood. The Motorola Moto G200 5G also fell to number six in the ranking, unable to post higher benchmarks than the Snapdragon 888-fitted Realme GT and iQOO 7.