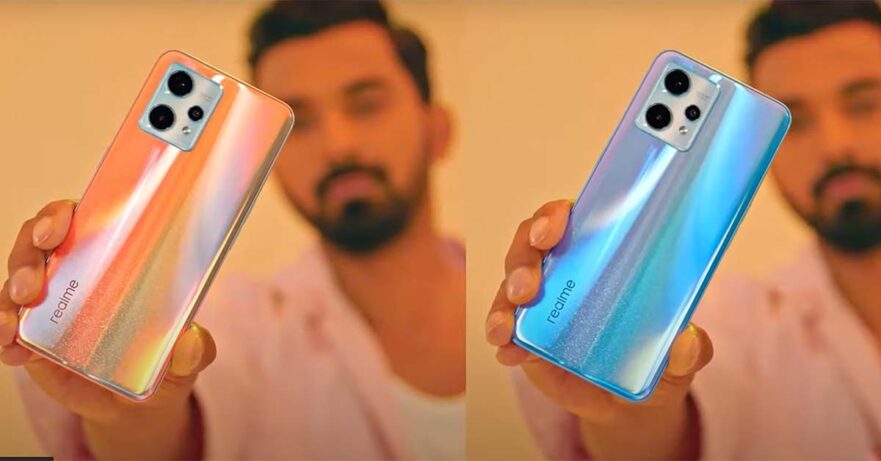 (Update, March 4: Realme Philippines has teased the launch of what we believe is the Realme 9 Pro Plus 5G!)

There’s currently no timetable when the company’s latest number series will be available in the country, but we expect things to change within weeks if last year’s release window for the Realme 8 handsets is any indication. In India, the Realme 9 Pro series is set to go on sale from February 23.

As expected, the Realme 9 Pro and Realme 9 Pro Plus are 5G-capable devices powered by Qualcomm Snapdragon 695 and MediaTek Dimensity 920 chips, respectively. The recently announced Vivo V23 5G also packs a Dimensity 920 5G processor, which can run modern games at medium to high graphics settings, including Genshin Impact. It’s also among the fastest chipsets in the midrange, according to the latest Antutu rankings.

On the display front, the Realme 9 Pro packs an LCD display with a 120Hz refresh rate, while the Realme 9 Pro Plus sports a Super AMOLED screen that maxes out at 90Hz. It is also equipped with a fingerprint reader that can detect your heart rate.

The lineup will have three color options at launch, namely Aurora Green, Midnight Black, and the color-changing Sunrise Blue with a Light Shift Design feature. The latter uses a fluorite-glass material, giving it the ability to shift from a light-blue shade to a pinkish-red color when exposed to sunlight and UV light. Vivo’s V23 5G, which is under BBK Electronics as well, has adopted a similar chameleon-like design quirk, except the phone features a gold primary color.

Both handsets in the lineup will boot Realme’s latest Realme UI 3.0 user interface based on Android 12 out of the box.

Besides the difference in raw performance and panel quality, the most notable distinction between the two is the camera system at the back. As previously announced, the top-of-the-line Realme 9 Pro Plus boasts a flagship-level 50-megapixel Sony IMX766 main image sensor with optical image stabilization or OIS. You might recall that the OPPO Find X3 Pro, a fantastic shooter in nearly all lighting conditions, has the same exact sensor.

An earlier head-to-head comparison between the 9 Pro Plus and the likes of the Samsung Galaxy S21 Ultra, Xiaomi 12, and Google Pixel 6 showed that Realme’s newest premium midranger can match or even outperform the competition at a fraction of the cost.

The Realme 9 Pro, on the other hand, packs a 64-megapixel camera on the rear, with a focus on nighttime photography. It also comes with a 5,000mAh battery that supports 33-watt fast charging, whereas the Realme 9 Pro Plus tops out at 60 watts.