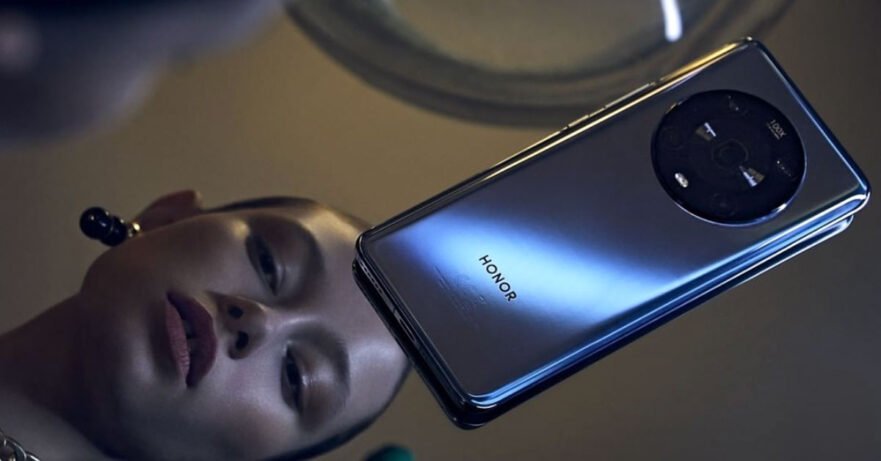 We reported yesterday, September 14, that the Honor 70 is one of Honor‘s initial offerings in its comeback in the Philippines. What could the others in the former Huawei sub-brand’s first launch teaser be?

(Update, September 20: Three of Honor’s X series phones are launching in the Philippines, too!)

There’s a huge chance that we’re looking at the arrival of the Honor Magic 4 Pro. Why do we say so?

First, the follow-up post is all about “Magic.” “Believe in the Magic within you, and the power will soon be in your hands,” the caption says. The image that accompanies the post shows “Believe in the power of Magic.” Translation: A model from Honor’s Magic lineup will be offered locally.

Second, take a look at the wallpaper. That’s the same one on the Magic 4 and Magic 4 Pro. The Magic 4 Ultimate and Magic 4 Lite showcase different wallpapers.

And we believe Honor is referring to the Pro model, because the third launch teaser shows a phone with a dual front-camera system. The non-Pro version only has one selfie shooter, and it’s placed at the center of its screen.

Its camera system on the back is comprised of a 50-megapixel main camera assisted by a 50-megapixel ultrawide unit, a 64-megapixel periscope zoom lens, and flicker and time-of-flight sensors. The device likewise comes with 12-megapixel and ToF sensors on the front, and an IP68 water- and dust-resistance rating, and Android 12-based Magic UI 6. And yes, it does remind us of the Huawei Mate 40 series.