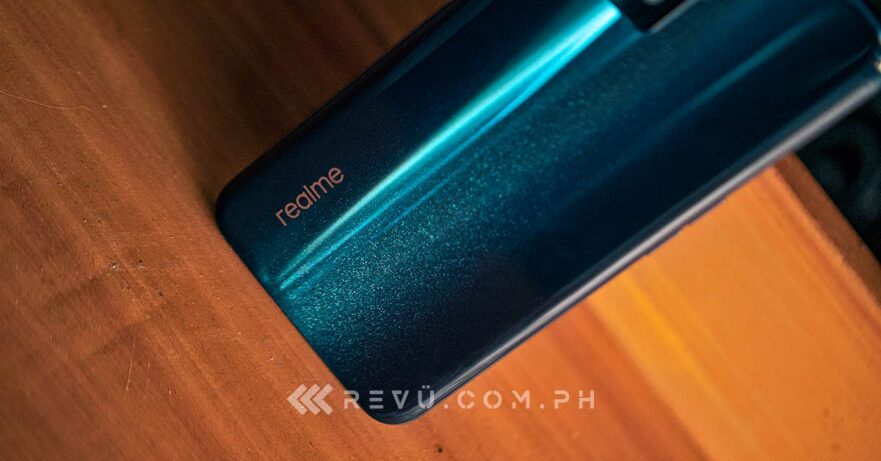 It’s been close to 10 months since Realme‘s current number series became official with the launch of the Realme 9i. And it seems that we’ll be seeing its successor lineup to debut soon.

(Update, November 9: The Realme 10 has been launched globally! Click on this for its Philippine price, promos, and availability.)

(Update, November 4: Check out the global — and Philippine — launch date and our first impressions of the Realme 10!)

What are believed to be the Realme 10 and Realme 10 Pro Plus have been certified by China’s TENAA. While there are no specs mentioned in their respective listings on the certification authority’s site, we get to see how the smartphones look.

Based on the images that accompany the listings, the Realme 10 has a flat back and screen. There are dual rear cameras, with each of the two placed in a huge cutout on the upper-left side of the back panel — similar to the arrangement on the Realme C33. The front-facing sensor, on the other hand, is seen housed in a punch hole.

Unlike the vanilla variant, the Realme 10 Pro Plus features curved edges. It does have a punch-hole display and two big cutouts for the rear cameras. However, there seems to be three sensors here.

Rumor has it that the Realme 10 is equipped with a 5,000mAh battery with support for 33-watt fast charging and relies on a MediaTek Helio Helio G99 chipset. Its higher-end Pro Plus sibling, on the other hand, reportedly comes with a 5,000mAh battery that supports up to 67 watts of quick charging, an OLED screen with a 120Hz refresh rate, a MediaTek Dimensity 1080 processor, and a 50-megapixel main rear camera with optical image stabilization or OIS. Both phones are said to boot Realme UI 3.0 out the box.

Considering the number series is popular in the Philippines, we’re expecting most — if not all — models in the lineup get released in the country.

Via GSMArena. Note: The smartphone in the main image here is the Realme 9 Pro