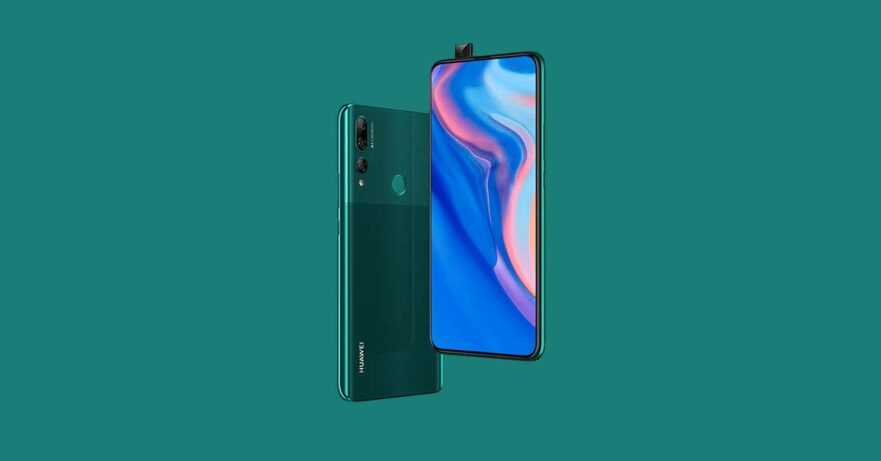 We’ve reported that in support of Huawei, dealers and retailers in the Philippines will offer a special warranty program where customers can have their units fully refunded if Google apps, such as the Play Store and YouTube, stop functioning on their device within two years of purchasing it.

It covers many Huawei devices from the budget segment to the top tier. But the list of eligible phones and tablets also curiously includes one particular phone that hasn’t been released in the Philippines yet — the Huawei Y9 Prime 2019, which is identical to the Huawei P Smart Z that was announced for European markets.

The Y9 Prime 2019 has been listed with a price tag of €279 (about P16,327 or $313 converted) on Amazon Italy, but it has yet to make its local launch. As to when that might happen, it’s probably before August, when the full-refund program expires.

To recap, the smartphone features a 6.59-inch edge-to-edge LCD display; a pop-up selfie camera — a first for the company; triple rear cameras with a super-wide-angle option and AI capabilities; a Kirin 710 with 4GB RAM; and a 4,000mAh battery that tops up via USB-C. In terms of software, it runs Huawei’s latest EMUI 9 on top of Android 9.0 Pie.