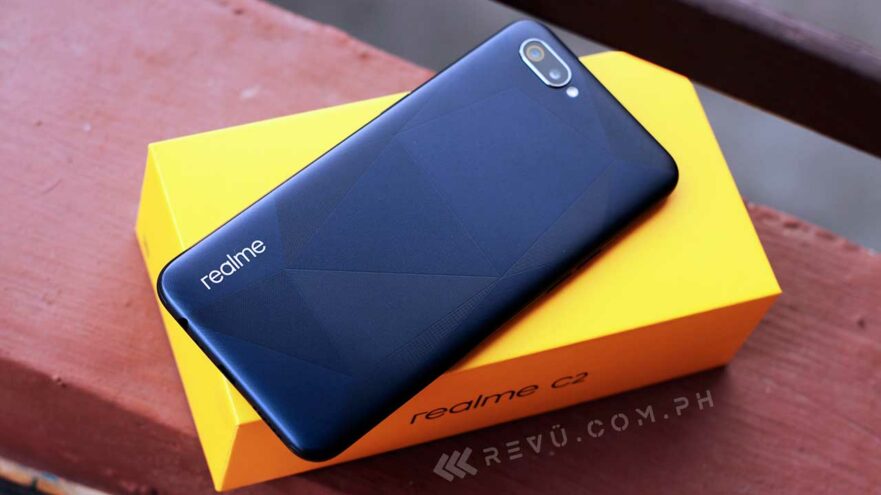 We reviewed the Realme C2 earlier, and we think its combination of style and performance makes it one of the best buys in the bargain segment. And right now, you can purchase it at a discount.

Realme has announced the Dare to Try Realme promotion in the Philippines, where customers can present their non-Realme handset, then buy the Realme C2 for P500 or about $10 less than its suggested retail prices of P5,490 ($110) and P6,490 ($126) for the 2GB/16GB and 3GB/32GB storage models, respectively.

SEE ALSO: Realme 3 Pro review: Pro performance and features for less and Realme 3 review: A real gem of a smartphone

The phone is available in blue and black colors with a grippy textured finish and the same diamond pattern as the Realme 2.

In terms of specs, the Realme C2 has a 6.1-inch, 1,560 x 720 LCD screen and makes use of an octa-core MediaTek Helio P22 processor. For taking pictures, there’s a 13-megapixel rear camera paired with a 2-megapixel one for bokeh shots, whereas a 5-megapixel camera in the notch above the display takes care of selfies.

A 4,000mAh cell provides the battery backup for the Realme C2. The smartphone’s stamina is actually commendable, and in our review, we noted our unit managed to get us through two days of mixed use. As for charging? It takes under two hours to juice up the battery to 100% using the bundled 10-watt power brick.