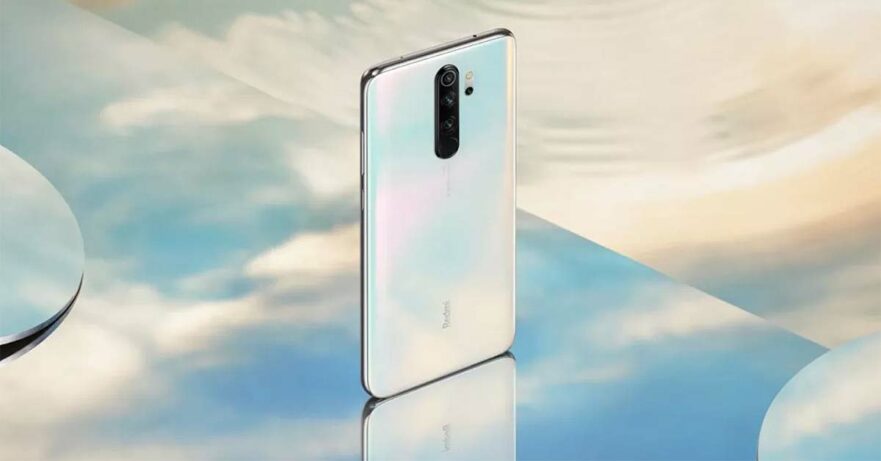 The Realme XT may have been informally introduced to a select few in China August 28, but it’s only the Redmi Note 8 Pro that has been commercially launched, making it the world’s first smartphone with a 64-megapixel camera.

(September 30: We have an update! Read Redmi Note 8 Pro launching in the Philippines soon?)

The sensor is Samsung’s ISOCELL Bright GW1, and it makes use of quad-binning pixel technology. It is paired with three other cameras on the back. One is an 8-megapixel shooter for ultra-wide pictures, and the others are 2-megapixel ones for depth and macro.

The Redmi Note 8 Pro also happens to be the first device to use MediaTek’s Helio G90T. The gaming-focused chip is shown to have a higher benchmark score than the Qualcomm Snapdragon 710 on Antutu — though the Kirin 810 chip in phones like the Huawei Nova 5 performs slightly better on paper.

The Helio G90T is coupled with up to 8GB of RAM and as much as 128GB of expandable storage.

The 6.5-inch screen with TUV Rheinland certification, which guarantees that the display filters harmful blue rays, has a waterdrop notch that houses a 20-megapixel selfie camera. It protected by Corning Gorilla Glass 5.

Also making its debut is the Xiaomi sub-brand’s Redmi Note 8 with a 48-megapixel rear camera. You can easily distinguish it from the Pro model because its quad-camera module is placed on the upper left side of the back panel. On the Note 8 Pro, the array is at the center — not unlike that of the OPPO Reno series.

The regular model is powered by a Qualcomm Snapdragon 665 processor paired with either 4GB or 6GB RAM and up to 128GB of expandable storage.

The Redmi Note 8 sports a 6.3-inch screen, a 13-megapixel front camera placed in a waterdrop notch, and a 4,000mAh battery with 18-watt fast wired charging. It will ship with MIUI 10 out of the box.

As with other Redmi smartphones, these two are easy on the wallet. Available in Ice Jade, Electro-optic Ash, and Fritillaria White, the Redmi Note 8 Pro gets the following pricing:

The Redmi Note’s White, Meteorite Black, and Fantasy Blue color variants, on the other hand, will be sold for the following:

In China, Redmi will put the Pro on sale first, on September 3, and release the regular version September 17. No word yet on when the two devices will be available in countries like the Philippines.