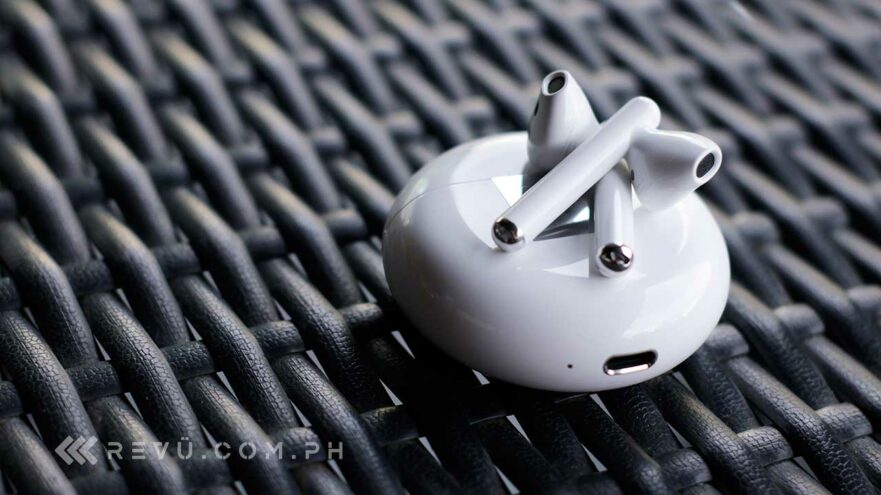 ‘Tis the season for dipping into those bonuses and going on a shopping spree. Huawei Philippines hopes you spend your hard-earned money on its products. One of the best deals includes a P2,000 (around $39) price cut on the upcoming Huawei FreeBuds 3.

You can pay for the “wireless earbuds and handset” combo via cash, credit card, or through Home Credit.

The Huawei FreeBuds 3 won’t hit local shops until December 6, but you can avail yourself of the deal starting today, November 30, until January 5 at select retail stores nationwide.

On top of offering the wireless buds at a discount, Huawei Philippines is bundling freebies with some of its products during the same promo period.

And if you want to score more deals, Huawei will be holding a Christmas promotion roadshow at SM Megamall in Mandaluyong City from December 13 to December 15.

We cherish connections this holiday season, so bring your loved ones closer with HUAWEI’s Together 2020 promo, helping you connect with those who matter, and celebrating Christmas together.
???????? #HUAWEITogether2020PH