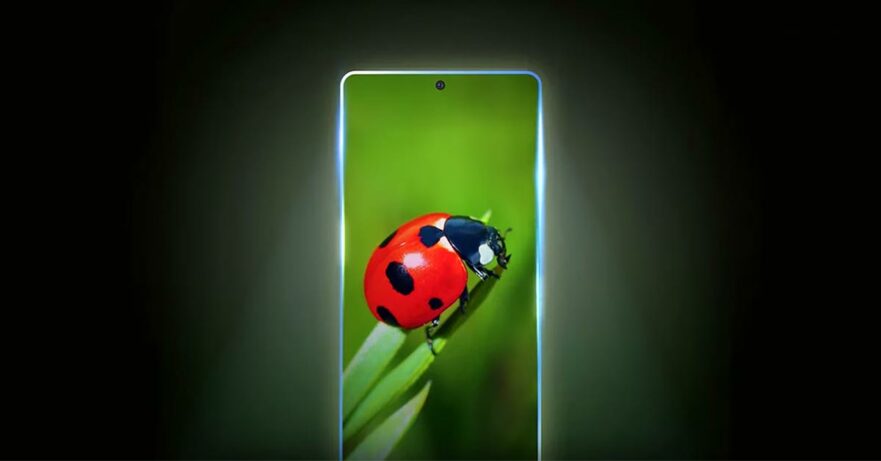 There’s at least one Samsung smartphone to look forward to before the Galaxy S11 series‘ expected early-2020 debut.

The company’s Vietnam unit has posted on YouTube a video announcing the launch of the Samsung Galaxy A 2020. And the date to circle is December 12, which is coincidentally when the last major annual sale on online retailers like Lazada and Shopee is happening.

Announcement of the Samsung Galaxy A 2020 unveiling date

The video details the Korean technology giant’s camera advancements from the Galaxy J7 Prime and J7 Pro to the Galaxy A9, ending with a teaser of the upcoming lineup. So expect something photography- or videography-related highlights from the Samsung Galaxy A 2020 series, too.

We can see only a part of the rear camera setup, but the screen can be seen sporting minimal bezels and a punch-hole camera at the center, just like on the Galaxy Note 10 and Note 10 Plus.

Which units will be launched first, we wonder. Could it be the Samsung Galaxy A11, Galaxy A31, and Galaxy A41? The three have been in the news lately. According to the latest leak, the devices bear model numbers SM-A115X, SM-A315X, and SM-A415X, respectively, and have either 64GB or 128GB of storage — bigger than their predecessors’.

Or is Samsung going to make the Galaxy A51 and Galaxy A71 official, too? Leaked renders show the two feature a screen with a punch hole in the middle and an L-shaped quad camera that looks similar to the one on the Indian variant of the Vivo V17.

We’re just nine days away from December 12, so we’ll know soon enough. Hopefully, the company will reveal by that date its plans for the Samsung Galaxy A series availability in the Philippines. Cross your fingers.