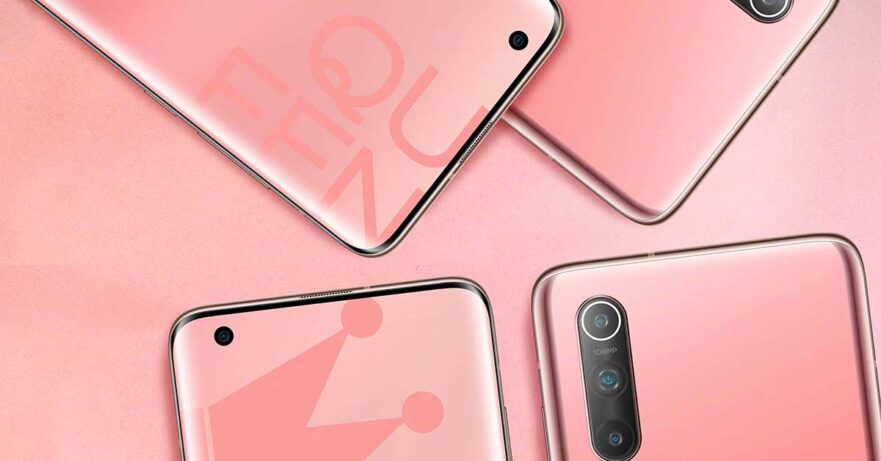 Or what we think is either the Xiaomi Mi 10 or Xiaomi Mi 10 Pro. Or both. The two smartphones look the same, after all.

In a post greeting Filipinas a happy International Women’s Day, Xiaomi Philippines has used an image of its latest flagship series. We won’t be surprised if the lineup will be immediately available in the country after its March 27 global launch. Recall that the Xiaomi Mi 9 was released here last year — albeit in limited quantities — in end-March, too.

Why the fuss about the handsets? The Xiaomi Mi 10 and Mi 10 Pro seem to be another set of Mi phones to look forward to, what with the powerhouse specs that they offer for their respective prices in China, listed below:

The two smartphones feature a Qualcomm Snapdragon 865 processor bundled with a 5G modem; LPDDR5 RAM; UFS 3.0 storage; a 6.67-inch AMOLED screen with a 90Hz refresh rate; and a 20-megapixel selfie camera. What’s more, the 108-megapixel camera system on the back of the Xiaomi Mi 10 Pro variant has received the highest rating ever for a smartphone shooter from DxOMark.