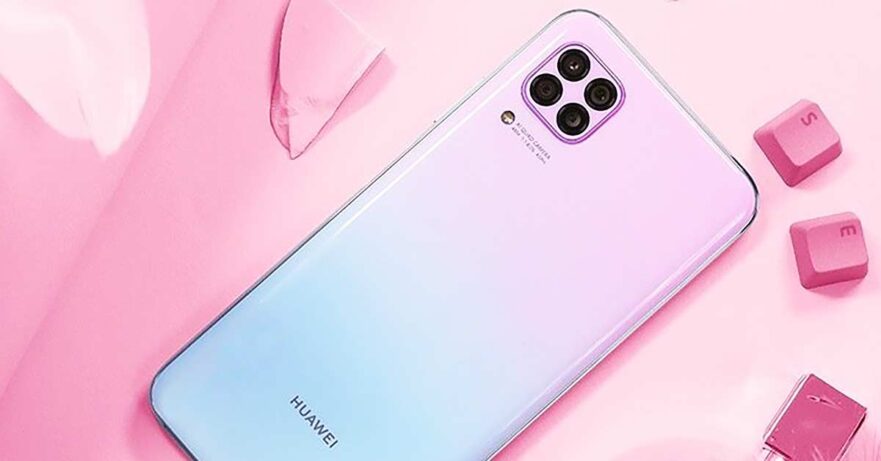 A retailer based in Davao City has revealed the price of the Huawei Nova 7i in the Philippines.

(Update, June 10: Still on the fence about buying this? Read Huawei Nova 7i: These images show why this phone is the one to beat in its category.)

(Update, June 8: Huawei should probably market this Nova, also known as the Huawei Nova 6 SE and Huawei P40 Lite in other markets, as a gaming-focused phone. Look: Huawei Nova 7i gaming test: True 60 fps gaming on a budget.)

(Update, March 10: It’s finally launched in the Philippines! We’ve updated this article to reflect a few changes. Don’t forget to read this writeup, too: Huawei Nova 7i: 5 features to know about the P13,990 phone.)

According to Tekpone, the smartphone will be available in the country for P13,990 (around $277), which was our guess in a story posted here. Its stores are already accepting preorders starting March 14 until March 20 today, March 7, but the retailer hasn’t said when the exact release date of the handset just yet. Claiming of units starts March 21.

We checked Lazada after coming across Tekpone’s announcement, and true enough, the listing for the unit is already up. However, it’s still registered as “out of stock.” Apparently, preorder period online is from March 12 to March 18.

The page reveals that the first 200 customers will get the following freebies: Huawei FreeBuds Lite, a Bluetooth speaker, and an umbrella customers will get the following freebies on a first-come-first-served basis: Huawei FreeBuds Lite, Huawei Band 4e, a Bluetooth speaker, and a small fan. Total value of the four free items is P8,669 ($172). The first 10 buyers, on the other hand, will have an additional gift: a 50% cashback voucher.

This development comes after the company confirmed the upcoming availability of the P6,990 ($138) Huawei Y7 and the price drop for the Huawei Y9s and MediaPad M5 Lite.

Recall that the Huawei Nova 7i was made official outside of China — initially in Malaysia — on Valentine’s Day. It will be the first Kirin 810 phone in the Philippines.

Huawei claims the 8nm chip is better than the Qualcomm Snapdragon 730 processor found in handsets such as the OPPO Reno 2 and Redmi K30. The Kirin 810 is paired with 8GB of RAM and 128GB of expandable storage.

The Nova 7i features a 48-megapixel quad camera on the back and a 16-megapixel selfie shooter placed in a punch-hole on the upper-left side of the 6.4-inch screen. There’s a fingerprint reader on the side and a 4,200mAh battery with support for 40-watt fast charging inside it. It’s running Android 10-based EMUI 10.