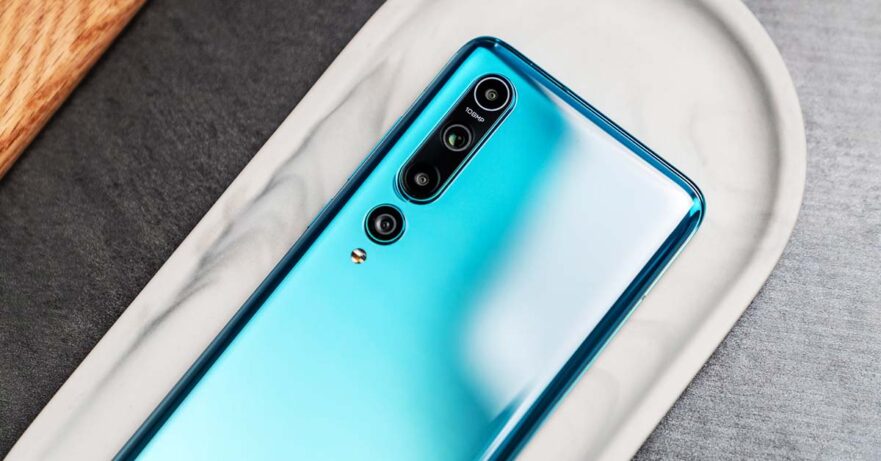 The Xiaomi Mi 10 and Mi 10 Pro will make their global launch March 27. The phones were supposed to have been launched at this year’s Mobile World Congress trade show, which was cancelled due to coronavirus concerns.

As you might recall, Xiaomi hosted a separate launch event for the Mi 10 series in China last month. The rescheduled global reveal date was posted on the company’s official social media channels, along with the hashtag #Mi10 and the number “10” in the accompanying image.

As expected, both the Xiaomi Mi 10 and Mi 10 Pro feature heavyweight specs and premium designs, but unlike Android flagships from companies like Samsung, they’re on the more affordable side.

There’s no word yet on their prices and availability in the Philippines, but we expect the Mi 10 series to launch here soon after its global announcement. Last year, the company’s local arm released the Mi 9 in the country a month after the phone was made official for international markets.

We’ve never been so proud! #DXOMARK Camera, Video and Audio! Get the very best of everything with #Mi10Pro! #LightsCameraAction pic.twitter.com/7xQJqPcyBn

Time to test this one?

Specs-wise, both the Xiaomi Mi 10 and Mi 10 Pro headline 6.67-inch OLED displays with a 90Hz refresh rate; a Qualcomm Snapdragon 865 bundled with a 5G modem; LPDDR5 RAM; UFS 3.0 storage; a 20-megapixel selfie camera; and a 108-megapixel camera system on the back that has received the highest rating ever for a smartphone shooter from DxOMark.

Main image by @KeJiJiuZhouJun via Xiaomi