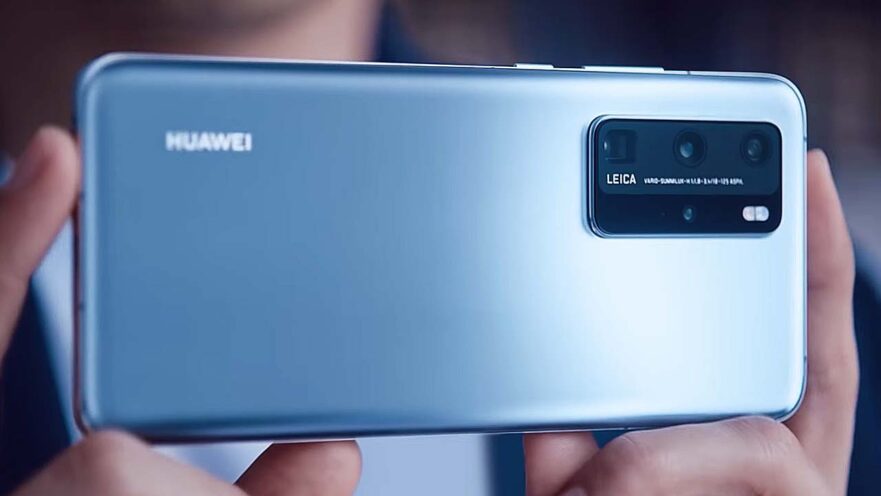 Camera-ratings website DxOMark has published its review of the Huawei P40 Pro, giving it the highest scores for its rear and front cameras. Yes, folks, we have a new smartphone camera champ.

DxOMark gave the quad-lens system of the P40 Pro an overall rating of 128 points, while the cumulative score of its dual front-facing cameras is 103. Both are at the top of the website’s rankings, which include flagships from Apple, Samsung, OPPO, Vivo, and Xiaomi.

Previously, the highest rating given to a smartphone camera was 124; the OPPO Find X2 Pro and Xiaomi Mi 10 Pro were tied at the top, just a point ahead of the Huawei Mate 30 Pro 5G. For selfies, the next highest score right now is 100, courtesy of the Huawei Nova 6 5G. Both the P40 Pro and Nova 6 5G feature a 32-megapixel front camera with f/2.2 aperture lens.

DxOMark praised the Huawei P40 Pro’s selfie shooter, saying it’s “an outstanding performer in all lighting conditions, with accurate exposure and color on faces, wide dynamic range in backlit and high-contrast shots.” It also delivers some of the best portrait selfies ever seen on a smartphone.

For the rear camera, DxOMark had this to say: “The P40 Pro achieves an outstanding score of 128 because it is either the best or one of the very best devices we have tested to date across nearly all categories.” The phone’s auto-focus system also earned some major compliments.

The P40 Pro hallmark camera feature is Huawei‘s new 50-megapixel Ultra Vision Wide RYYB sensor that uses 16-in-1 pixel binning and can reach ISO 409,600 for better low-light performance. It also comes with a 40-megapixel Ultra Wide Cine sensor from the Mate 30 series and a 12-megapixel telephoto camera with 5x optical zoom and up to 50x digital zoom.