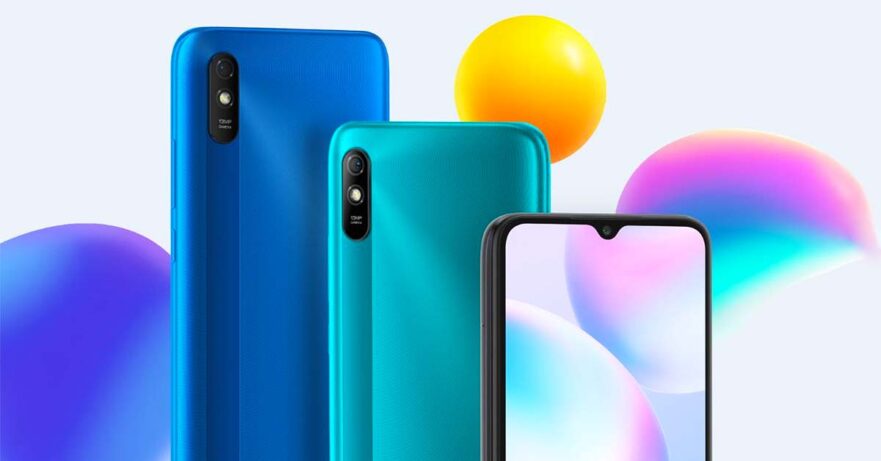 Following its local reveal, along with its official listing on Lazada, the Redmi 9A has been officially launched in the Philippines.

As we spotted a few days ago, the Redmi 9A is indeed priced at P4,690 (around $95) and available in gray, green, and blue colors. But you can only buy it starting tomorrow, July 15. It arrives with 2GB RAM and 32GB of storage, which is expandable via a microSD card.

The Redmi 9A arrives in stores, both online and offline, starting July 15

As you may have gathered, the smartphone is the most affordable among Xiaomi‘s recent releases. It is cheaper than the Redmi 9, which we reviewed recently and found to be excellent for the price.

The Redmi 9A is also the world’s first device equipped with the latest MediaTek Helio G25 processor that is said to deliver decent performance especially when gaming.

As for the other specs, the handset features a 6.53-inch waterdrop HD+ LCD screen, which should be good enough for social media, video playback, and most other smartphone tasks.

The battery inside is huge, with its 5,000mAh capacity, and promises up to two days of normal use on a single charge. There’s also a 13-megapixel camera on the back and a 5-megapixel option in front for selfies. As expected, the Redmi 9A runs Xiaomi’s own Android 10-based MIUI overlay out of the box.

The Redmi 9C, a faster and slightly more expensive alternative to the Redmi 9A, did not launch alongside the 9A. The 9C is one of the first devices introduced with the new MediaTek Helio G35 chipset. The G35 is likewise found in the Realme C11, which debuted earlier.