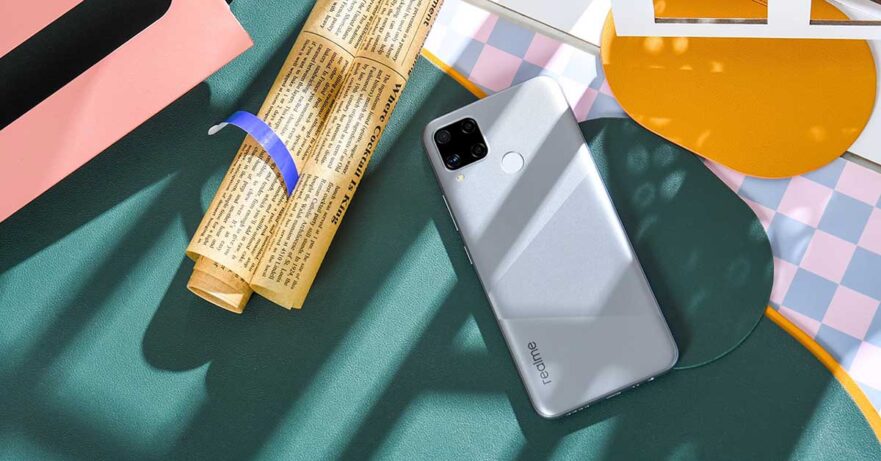 Realme Philippines is set to offer another MediaTek Helio G35 smartphone after the Realme C11.

The country’s third-largest smartphone vendor has announced that the Realme C15 is confirmed to launch August 20 locally. The livestream will actually start at 6 p.m. on the 19th, but the actual unveiling of the device is scheduled for 6:30 p.m. on the 20th.

This is obviously a reference to the Realme C15’s long battery life, courtesy of the big, 6,000mAh cell that is said to deliver 57 hours of standby time. It supports 10 watts of reverse charging and features 18-watt Quick Charge technology.

The Realme C15 also boasts a 13-megapixel AI quad-camera setup on the back, with features such as Nightscape Mode, which combines several pictures with different exposures in a single shot.

The camera module looks like the one on the C11, but there’s no wide band that runs from the top to the bottom of the rear panel anymore. There’s a physical fingerprint reader, and Realme has opted for a geometric gradient design.

The selfie shooter is 8 megapixels and is housed in a waterdrop notch at the top of the screen. The display measures 6.5 inches and has a resolution of 720 x 1,560 pixels.