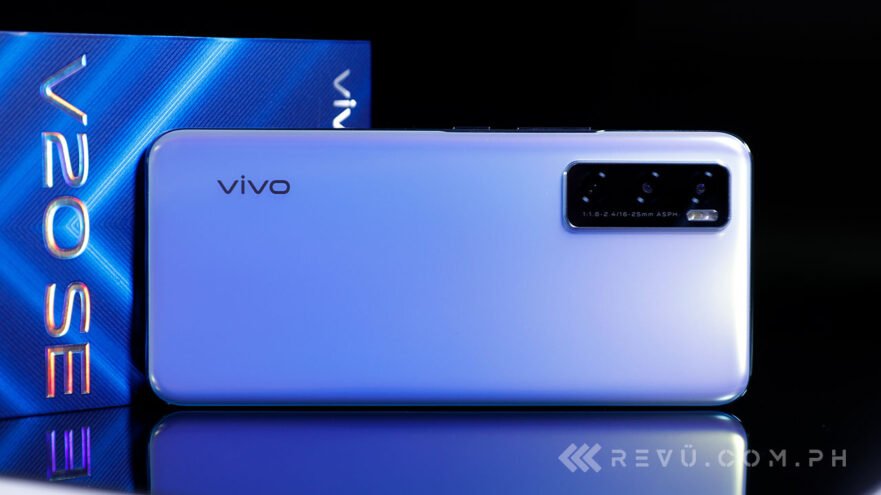 Calling all Vivo fans: The most affordable member of the Vivo V20 series just got more budget-friendly in the Philippines.

While its more premium siblings look alike — so much so that it’s hard to tell them apart — the Vivo V20 SE is designed differently. Inside is Qualcomm’s Snapdragon 665 chip and a 4,100mAh battery that supports a maximum of 33 watts of fast charging; on the rear panel is a 48-megapixel triple camera, and on the front is a 32-megapixel selfie shooter. It runs Android 10-based Funtouch OS 11 out of the box.

The phone does have the same screen and same memory configuration as the more expensive V20 models. In our review of the Vivo V20 SE, we wrote that it’s more than just a selfie-centric device.

Vivo has just been named one of the top smartphone companies in the Philippines in the third quarter of 2020. It’s now about to offer the Vivo V20 Pro, its second 5G handset after the Vivo X50 Pro, to Smart Communications’ postpaid users.