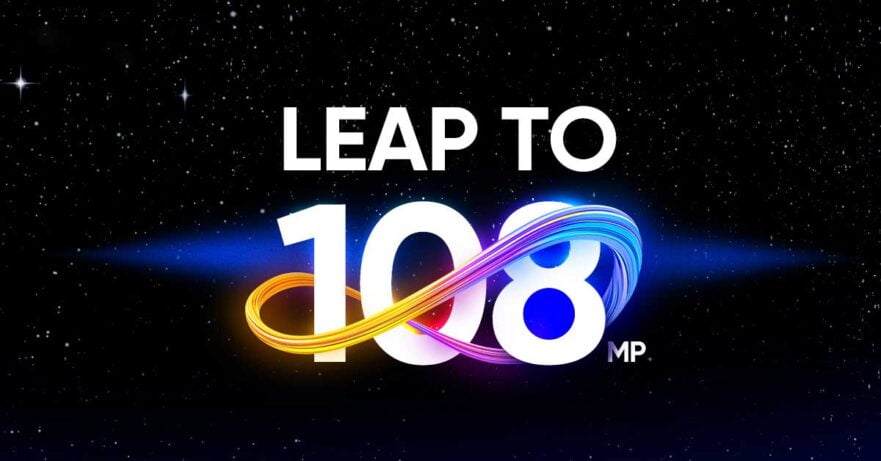 The successors to the Realme 7 and Realme 7 Pro could be just around the corner. The Realme 8 series might be teased as early as March 2. And it may arrive with a 108-megapixel quad-camera setup, according to teasers shared by Realme global CEO Madhav Sheth and the brand’s official social media pages, which recently posted an invite to the 2021 Realme Camera Innovation event happening next week.

The next breakthrough in photography is here, show some ❤️ if you’re ready to take your photography experience to the next level.
Stay tuned for 2nd March. #realmeCameraInnovationEvent

You may recall that previous Realme models had a 64-megapixel sensor or fewer. This would make the Realme 8 the first Realme phone — or phones? — with a 108-megapixel sensor. Historically, Realme introduced a standard model alongside an upgraded Pro variant, so it makes sense to expect a vanilla Realme 8 and Realme 8 Pro.

Previous reports suggest the base version in the lineup might incorporate a MediaTek Dimensity 720 or Dimensity 800U processor along with 8GB RAM. Other rumored specs include a high refresh rate — at least 120Hz, same as the recently announced Realme Narzo 30 Pro 5G — and the latest Realme UI software interface based on Android 11.

In related news, 91Mobiles has spotted an image featuring Bollywood actor and Realme brand ambassador Salman Khan holding a never-before-seen Realme smartphone that could be the Realme 8 or Realme 8 Pro. The handset in question sports a glossy rear panel with Realme’s “Dare to Leap” motif on the back, as well as a new camera layout.

The Realme 8 series is expected to take on Xiaomi‘s Redmi Note 10 series, which will make its global debut March 4.