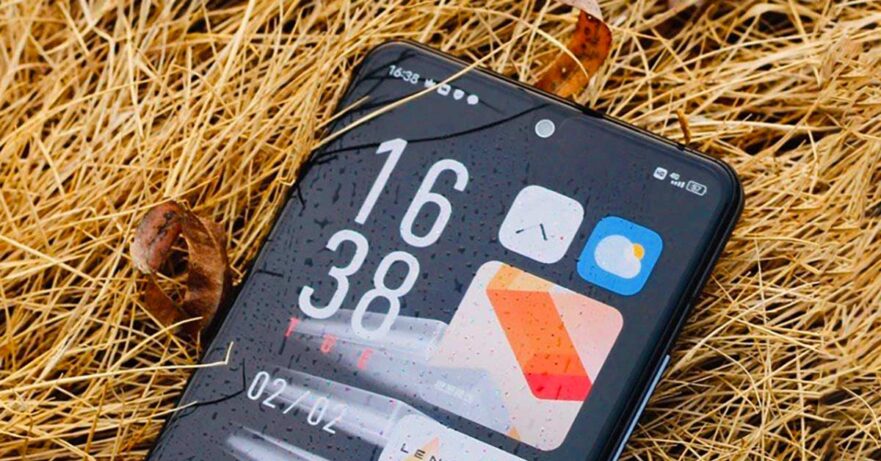 It’s up. Antutu Benchmark has shared on its site January 2021’s best-performing flagship and midrange Android smartphones released in China.

As expected, devices powered by 5nm, top-of-the-line 5G chipsets topped the premium category. Units with MediaTek SoCs, on the other hand, took the top spots in the mid-level space.

A phone from Vivo sub-brand iQOO lorded it over other Android models. Launched about three weeks ago, the iQOO 7 with Qualcomm Snapdragon 888, 120-watt fast charging, and OriginOS landed first place with an impressive average benchmark score of 728,784.

The rest of the top 10 in January are all powered by Snapdragon 865 processors, led by the OPPO Reno 5 Pro Plus 5G. This shows how consistently powerful Qualcomm is in the high-end category.

The midrange group was a mixed bag last month, but the ranking was topped by MediaTek Dimensity 820 phones Xiaomi Redmi 10X 5G and Redmi 10X Pro 5G. There was another handset supported by the biggest chipmaker in the third quarter of 2020, the Realme Q2 Pro 5G with Dimensity 800U, though it was in 10th place.

However, it was Kirin that had the most number of entries, headlined by the Huawei Nova 7 5G, which packs a Kirin 985 processor. In eighth and ninth places were the OPPO Reno 5 5G — the smartphone that will be launched in the Philippines February 10th, by the way — and the Redmi Note 9 Pro 5G.