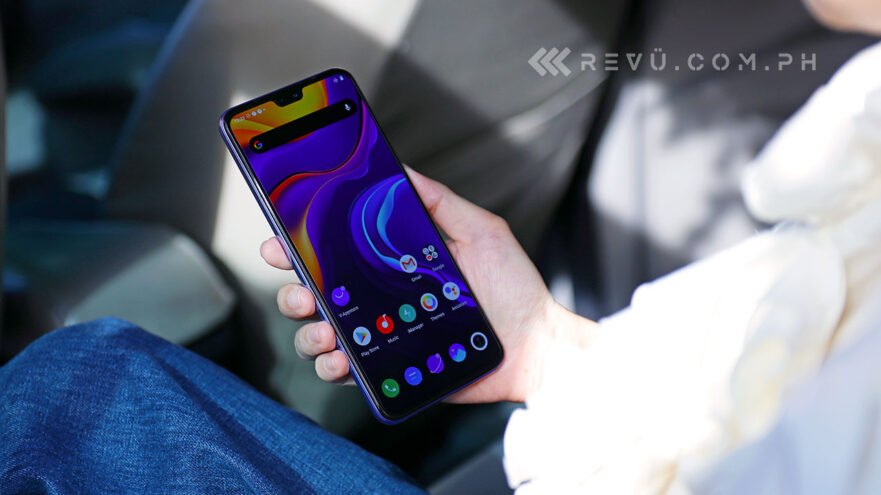 Could it be true? A Chinese tipster has claimed that the successor to the Vivo S7 5G will be launched March 6 in China. Not only that, the phone might be the first to debut with one of MediaTek’s new 5G chips.

The smartphone in question is the Vivo S9. The S7 was announced in August, so the S lineup is up for a refresh. Take note also that the Exynos 980-powered Vivo S6 5G was unveiled in end-March 2020, so again, the timing sounds right. We’re just curious why Vivo is skipping the number “8” even though it used the even number “6” in early 2020 — if the upcoming model is really called the S9.

The leak also says the device has a MediaTek Dimensity 1100 inside. Launched alongside the Dimensity 1200 roughly two weeks ago, the 5G chipset is fabricated on a 6nm process. It likewise integrates ARM’s Cortex-A78 core, which the top-of-the-line Samsung Exynos 2100 and Qualcomm Snapdragon 888 also use as one of their big cores alongside a faster Cortex-X1 prime core.

And while Xiaomi’s Redmi K40 gets to have the Dimensity 1200 first, the Vivo S9 could supposedly debut the Dimensity 1100 commercially. It is said to feature a 6.4-inch notch screen and a 44-megapixel ultra-wide-angle front-facing dual camera.

A Vivo phone with model number V2072A with that SoC was spotted on Google’s Play Console. We now have reason to believe it’s the S9. According to the listing, the unit is equipped with 12GB of RAM; a 2,400 x 1,080, full HD+ display with 480ppi pixel density; and Android 11. Interestingly, the accompanying image shows a screen with a notch similar to that of the S7.

The Vivo X60 series is already confirmed to launch in the Philippines, though we don’t know exactly when just yet. Could the S9 be next, and will it be part of the V lineup, considering that the S7 arrived here as the Vivo V20 Pro 5G? Just guessing.