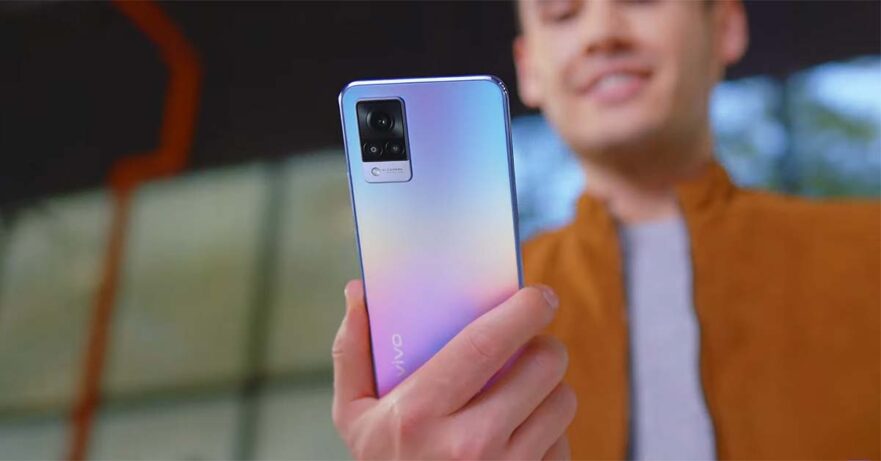 Ready your wallets, Vivo fans. The follow-up to the Vivo V20 series is already scheduled to go official a little more than a week from now.

Fresh from Counterpoint Research’s report showing that it became the market leader in China for the first time, Vivo has revealed that it’s launching the Vivo V21 5G and Vivo V21e in Malaysia April 27.

Launch teaser for the Vivo V21 series. Will it become in the Philippines, too — and soon?

So what do we know about the upcoming lineup so far?

An India-based leakster claims the Vivo V21 5G runs on a MediaTek Dimensity 800U processor, which is also used by smartphones such as the Realme 7 5G and the Xiaomi Redmi Note 9T 5G. The company itself has disclosed that the model has 8GB of RAM with an “additional 3GB RAM effect.”

The rear camera is said to be a triple-sensor affair, led by a 64-megapixel one with optical image stabilization. The main camera is supported by an 8-megapixel ultra-wide lens and a 2-megapixel macro shooter. The front-facing cam inside the waterdrop notch has a 44-megapixel count and boasts OIS Super Night Selfie and Spotlight Selfie features.

Confirmed to be the manufacturer’s slimmest 5G phone, the V21 5G should have a hybrid SIM-card slot and ship Android 11 out of the box.

How about the Vivo V21e? Not much has been written about the said model, but there’s a Vivo V2061 listing spotted on Google Play Console which we now believe to be the V21e. If we’re right, then the munit is powered by a Qualcomm Snapdragon 720G 4G chip; packs 8GB of RAM and a screen with a 1,080 x 2,400 resolution and 440dpi density; and comes with Android 11.