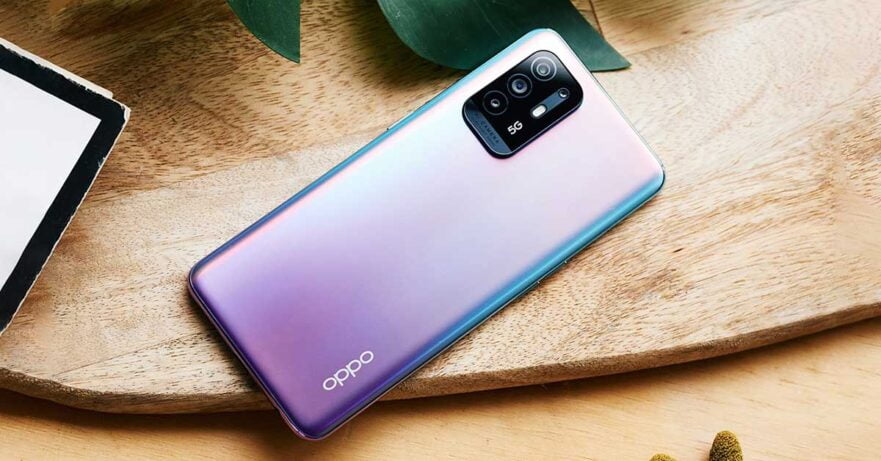 The new Reno 6 series is not available in the Philippines yet, but this early, OPPO looks like it’s about to add another smartphone to the lineup.

According to the rumor mill, the company will launch the OPPO Reno6 Z 5G soon. And we may just have the full specifications of the device, courtesy of a tipster based in India.

Apparently, the Reno6 Z is powered by a MediaTek Dimensity 800U processor paired with 8GB of RAM and 256GB of storage. That’s the same 7nm-based 5G chip found in handsets such as the Vivo V21 5G, Realme Narzo 30 Pro 5G, and Xiaomi’s Redmi Note 9T 5G. If you’re familiar with the OPPO Reno5 Z that became available in markets like Singapore in April, you’ll know that the upcoming model has the same SoC as its predecessor, too.

SEE ALSO: OPPO A74 5G review: This affordable 5G phone is a winner and OPPO’s ColorOS 11 global rollout plan for June 2021 is here

If the leak is accurate, then expect the OPPO Reno6 Z to inherit some of the other specs of the smartphone before it. It supposedly features a 6.43-inch FHD+ AMOLED display with a 60Hz refresh rate; a 4,310mAh battery that supports 30 watts of VOOC 4.0 fast charging; and ColorOS 11.1 layered with Google Android 11.

But unlike the Reno5 Z’s 48-megapixel quad-sensor setup on the back, the Reno6 Z is supposedly equipped with a 64-megapixel main camera, assisted by 8-megapixel and 2-megapixel ones for ultra-wide and macro shots. And the selfie cam is allegedly 32 megapixels instead of 16 megapixels.

As in the case of other early leaks, we advise you take this rumor with a grain of salt first. Especially if you’re based in the Philippines. After all, while the OPPO Reno4 Z 5G was released in the country (with a P20,990 [roughly $431] price tag, in case you didn’t know), its successor did not.

Note: The phone in the feature image is the OPPO Reno5 Z 5G. The OPPO Reno6 Z’s design hasn’t surfaced just yet.