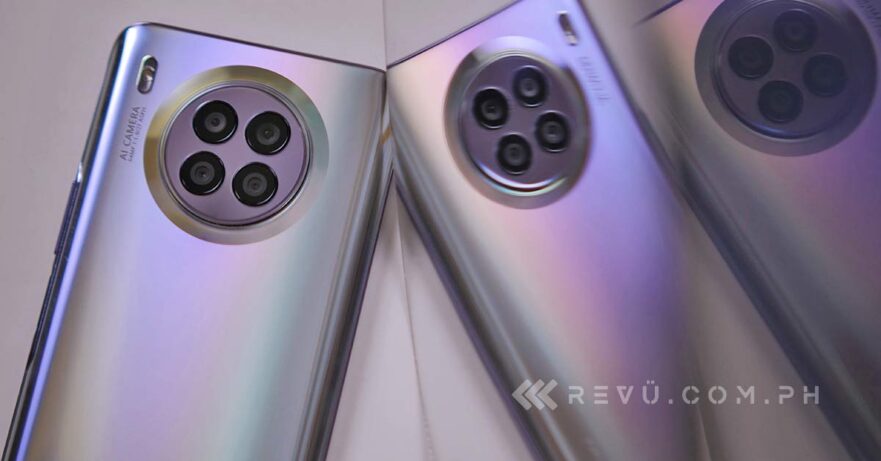 Lately, Huawei has been releasing new devices every couple of weeks, and the announcements just keep getting more exciting, especially with the arrival of the Nova refresh.

In case you missed our launch story, the Huawei Nova 8i is out now in the Philippines and available online through the Huawei Store, as well as the brand’s official flagship shops on Lazada and Shopee. You can also pick it up at Huawei Experience Stores nationwide.

Updated with this video from our Supernova: The nova 8i (and nova 8) has super camera and charging capabilities article

In the Philippines, the Nova 8i is priced at P13,999 (roughly $281 converted) for the lone 8GB/128GB storage variant. Your color options are Moonlight Silver, Interstellar Blue, and Starry Black.

The company’s Nova series has always been about innovating and exploring new frontiers. Last year’s Huawei Nova 7i introduced 40-watt rapid charging to the sub-flagship category, along with many other highlights. The latest Nova 8i blows that out of the water, so it’s already off to a good start. Right? Check out our review and find out for yourself.

The Huawei Nova 8i features a plastic shell with slight curves and a camera module reminiscent of the Mate series’ at the back. Considering how much it reminds us of Huawei’s premium flagship series — and how different it looks compared to the regular Huawei Nova 8 — it’s actually quite surprising that it didn’t adopt the Mate branding.

The plastic frame has a smooth, reflective polish, though it also picks up fingerprints rather easily. Beyond that, it’s a pleasant design that’s in line with Huawei’s more upscale models. And despite the polycarbonate build, this phone feels solid and surprisingly substantial in the hand. The ergonomics are overall good, too.

As usual, there’s a fingerprint reader on the side, embedded in the power button below the volume rocker. You’ll find the standard headphone jack up top, while the USB-C charging port sits opposite that at the bottom, sandwiched by the dual-SIM tray and single loudspeaker. It’s worth mentioning that the Nova 8i doesn’t include a microSD card slot for additional storage.

The location of the earpiece holes is interesting and ties into one of the Nova 8i’s most enticing features — which is its almost-bezel-less front. Hoisting the earpiece upwards and onto the top rail where the headphone port is has given Huawei more real estate work with, resulting in an unparalleled screen-to-body ratio of 94.7%. Huawei calls it an Edgeless Display, and rightfully so.

We haven’t seen a midrange handset with bezels as narrow as the ones you’ll find here — which is saying a lot in the age of pop-up selfie cameras and punch-hole screens. It’s not AMOLED, though; but then again, the IPS panel used by Huawei is of excellent quality and combines reasonably deep blacks and vivid colors (for an LCD).

Interestingly, the display has a pill-shaped cutout even though it contains only one selfie camera. The said snapper sports a 16-megapixel sensor alongside an f/2.0 aperture. The other half of the punch hole is for a light sensor to manage screen brightness.

The 6.67-inch FHD+ display supports a bunch of nice features as well, including Dark and Eye Comfort modes and Smart Resolution to save battery life by lowering the resolution in certain apps. There’s also a dedicated eBook setting, which turns the display into a monochrome one, similar to that of a Kindle, to help you read text especially at night. It runs at 60Hz, and we’re okay with that considering the chipset that runs the show.

We’re talking about the Qualcomm Snapdragon 662 chip inside this model. It’s paired with 8GB of RAM and 128GB of storage. The Snapdragon 662, in case you’re not familiar, is a popular mid-tier SoC, but it’s hardly the fastest out there. It’s the same silicon that powers the OPPO A74, Realme 7i, and Xiaomi Redmi 9T, among many others.

That said, if you’re looking for a phone specifically for gaming, the Snapdragon 662 isn’t the spec you should prioritize. It should still be able to run most graphics-intensive modern games at reasonable settings, including Genshin Impact and Marvel Future Revolution. We managed to run Mobile Legends at Ultra detail on our Huawei Nova 8i as well.

Outside of gaming, this device performs like most others in its price range. Not blistering fast, but it’s certainly smooth for the segment. There’s little lag when toggling between screens, and navigating Huawei’s EMUI 11 Android skin feels smooth and intuitive enough. A lot of that is down to how well optimized EMUI is now compared to its previous iterations. Huawei has surely come a long way with EMUI, but we feel that the best is yet to come once the company brings the rest of its smartphone lineup up to spec with HarmonyOS. 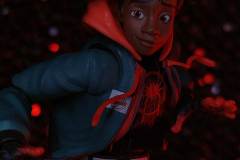 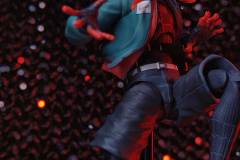 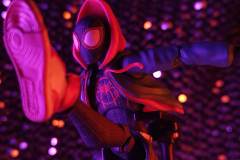 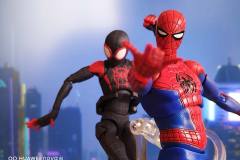 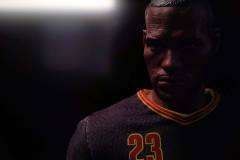 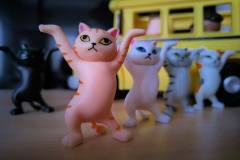 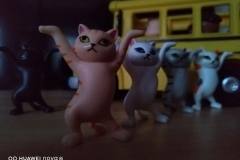 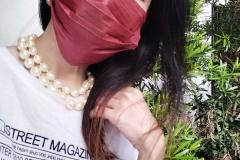 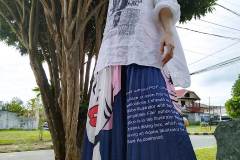 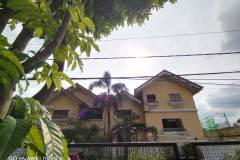 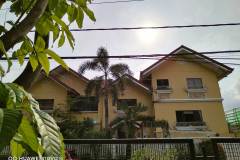 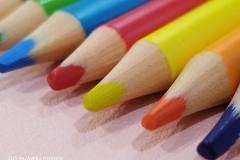 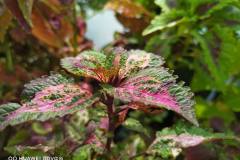 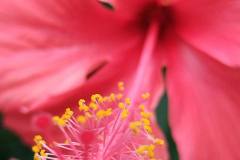 Sample pictures shot on the Huawei Nova 8i

The circular rear-camera module sports a huge 64-megapixel, 1/1.7-inch sensor backed by an f/1.9 lens, alongside an 8-megapixel ultra-wide shooter and a pair of 2-megapixel sensors for macro and portrait photography.

On the video front, the Nova 8i is capable of recording 1080p footage at 30 frames per second using its rear and front cameras. There’s no optical image stabilization available in any of them. To compensate, the phone subtly crops around the edges of the footage to make it look more stable.

Per usual, the default camera interface includes a versatile roster of shooting modes including Portrait, Aperture, Night, Super Macro, and High-res modes. The latter allows you to capture super-high-res photos that will let you crop in if needed. Night mode is useful in poor lighting provided your subject can stay still for four or five seconds, but most of the time, you can just shoot in the default setting. For landscapes and outdoor shots, the ultra-wide camera is more than competent.

Impressively, the Huawei Nova 8i supports the company’s most advanced 66-watt wired charging standard and includes both the cable and charger needed for that in the box. According to Huawei, you can get a full charge in just 38 minutes plugged in, or roughly 68% in 20 minutes, and in our experience, those observations turned out to be pretty accurate.

We were able to fully charge our unit after only 42 minutes of sitting next to a wall socket. Granted, the Nova 8i’s 4,300mAh dual battery isn’t particularly huge, but that result is still impressive. A 30-minute charge was enough to bring the battery level to 82%, a remarkable achievement for any smartphone regardless of price.

The Huawei Nova 8i offers a genuine full-screen experience minus the flagship price and power. Picture-taking is where it absolutely shines, and we feel that it can compete with the top of its class when it comes to taking images using the main camera.

Huawei’s 66-watt SuperCharge is another big selling point and delivers a truly top-rate experience without requiring you to spend extra for a compatible quick charger. The convenience of being able to fully charge your daily driver in a matter of minutes, not hours, is unheard of at this price point.

The Nova series has always stood for value, innovation, and attractive styling, and we’re happy to report that you get all three here.