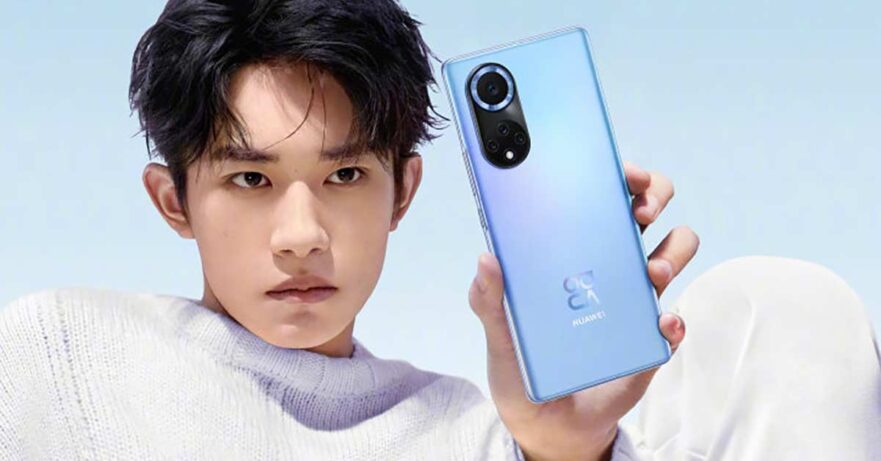 In the Philippines, we have the Huawei Nova 8i and Nova 8. In China, consumers are about to get the follow-up to the Nova 8 lineup.

(Update, September 24: The newly launched Huawei Nova 9 series gets up to 100-watt fast charging, among other specs!)

The company today confirmed on Chinese social platform Weibo that the Huawei Nova 9 series — which is expected to include the Nova 9 and Nova 9 Pro — will be launched September 23.

The poster that accompanied the post shows a smartphone that somehow still gives us the Nova 8 vibe; it’s just that the oval-shaped camera module is designed differently. While the older unit flaunts a single camera ring, the upcoming one — at least the model that’s featured in the image below — sports two. The second one houses the auxiliary cameras and the flash.

Apparently, there are nine colors that are available for consumers to choose from. All of the versions are image-focused. And that the phones will boot HarmonyOS 2.0. Not that we’re surprised.

The Huawei phone with model number RTE-AL00 previously spotted on the site of Chinese authority board TENAA — believed to be the vanilla variant — has a pill-shaped camera cutout that appears to pack two selfie sensors. Its 3C certification, on the other hand, indicates it could ship with a 66-watt fast charger.

Another 3C certification shows the Huawei handset with model number NAM-AL00 — allegedly the Huawei Nova 9 Pro — could ship with a 100-watt fast charger.

Both devices are reportedly powered by Qualcomm chips, with the Nova 9 supposedly getting a Snapdragon 778G processor. It’s the same SoC that smartphones such as the Realme GT Master Edition and Samsung Galaxy A52s 5G use. However, they don’t have access to 5G networks for reasons we probably all know by now.