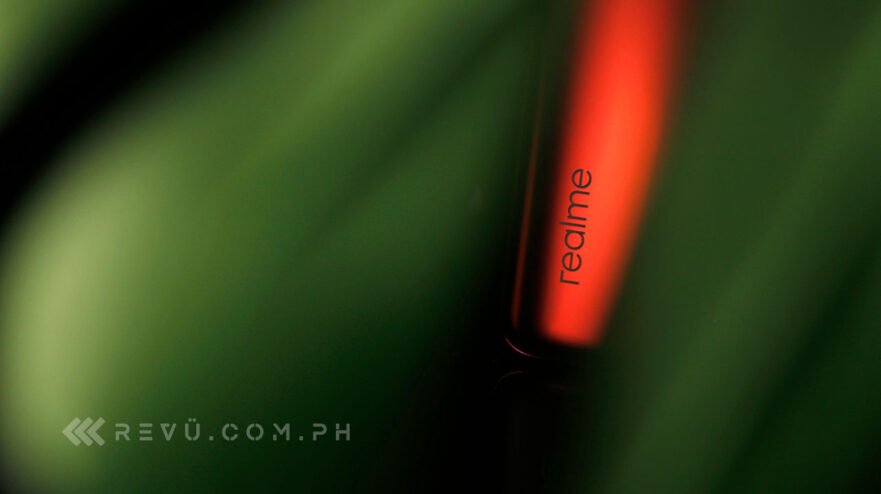 September 9 is going to be a big day for Realme. The brand will be debuting not just two but three products.

(Update, September 9: The Realme 8s 5G has been launched as the world’s first Dimensity 810 5G phone!)

After announcing the launch date of the Realme 8s 5G and Realme 8i smartphones yesterday, September 3, India and Europe CEO Madhav Sheth has revealed that the Realme Pad tablet will be unveiled in India next week, too.

We have been constantly working towards bringing you all a slim and light entertainment machine. From watching movies to playing games the upcoming #realmePad is all you need for a comfortable experience.

The Realme Pad is launching September 9, too!

The two upcoming member of the Realme 8 series are powered by MediaTek chips. The Realme 8s 5G will launch as the worlds first Dimensity 810 5G phone. The 5G system-on-chip is built using the 6nm manufacturing node and offers Arm Cortex-A76 CPU speeds up to 2.4GHz, premium camera features, and improved noise-reduction techniques for better low-light photography. The Realme 8i, on the other hand, will use the Dimensity G96, a 12nm-based SoC that MediaTek says is designed for high-end 4G gaming phones.

The Realme 8s 5G is rumored to get a 6.5-inch 90Hz display, a 64-megapixel triple rear camera, a 16-megapixel selfie shooter, a 5,000mAh battery that supports 33 watts of fast charging, as much as 8GB of RAM with the option to get 5GB more virtually, a maximum of 256GB storage, and Android 11 layered with Realme UI 2.0.

The Realme 8i supposedly features a 6.59-inch FHD+ LCD screen with a 120Hz refresh rate, 50-megapixel main back and 16-megapixel front sensors, a 5,000mAh battery that supports fast charging, Other rumored specs include a 16-megapixel selfie camera, at least 4GB RAM and 128GB storage, and Realme UI based on Android 11.

As for the brand’s first tablet, the Realme Pad will probably be a Xiaomi Pad 5 challenger, though the upcoming device is said to boast an AMOLED display, unlike Xiaomi’s. It’s confirmed to be ultra-slim at 6.9mm and is supposed to be inspired by the 2020 Apple iPad Air. Other reported details include a screen measuring 10.4 inches and houses a selfie camera at the top center, a back panel with one sensor as well, and a 7,100mAh battery.

How much will the smartphones and tablet sell for? Will they be priced competitively like most of the company’s products? Will they be released in other countries, too? Stay tuned here, as we bring you the latest from Realme. We have a feeling one — if not all — of them will become available in the Philippines.