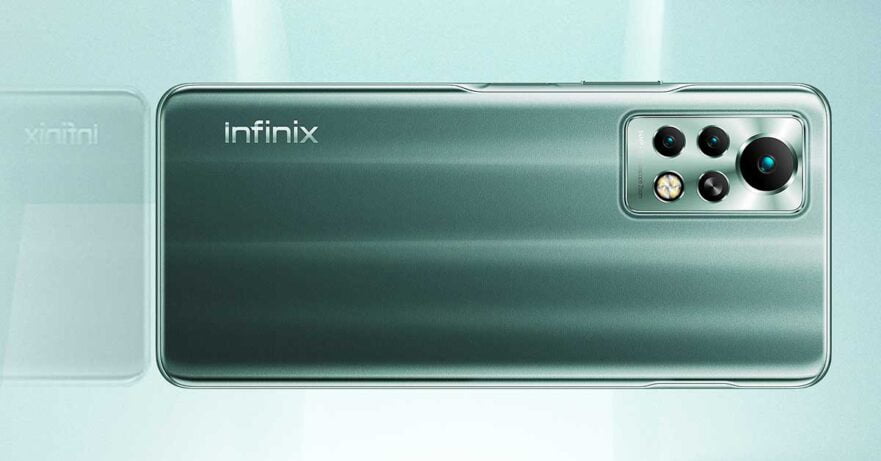 Infinix Mobile has been quite busy as of late. It just launched the Infinix Zero X Pro, Zero X, and Zero X Neo, and today, the brand has updated its Note series.

Yes, the Infinix Note 11 Pro and Infinix Note 11 are official, though understand that only the Pro model’s full specs have been revealed. The smartphone is powered by a MediaTek Helio G96 chip that can also be found in the Tecno Camon 18 Premier and Camon 18P and Realme 8i.

Not surprisingly, the Infinix Note 11 Pro’s display borders on the screen size for tablets at 6.95 inches. The front panel boasts 120Hz refresh and 180Hz touch-sampling rates, too.

For taking pictures and videos, there’s a 64-megapixel main shooter that Infinix refers to as an ultra-night camera, as well as a 13-megapixel telephoto lens that can zoom in an object up to 30x, just like the Zero X. The selfie camera on the other hand, has 16 megapixels.

Other features of the Note 11 Pro include 8GB of RAM, 128GB of storage, a 5,000mAh battery that supports 33-watt fast charging, a side-mounted fingerprint sensor, and the brand’s own interface on top of Android 11.

As for the vanilla Infinix Note 11, all that’s been divulged so far is that the phone pairs a 50-megapixel primary camera with a 2-megapixel one and comes with the same battery, fingerprint reader, and Android version as the Pro unit.

We don’t know how much the new Notes are; all we know is that the price will vary from region to region. Just take note that in the Philippines, the Note 10 Pro was priced at P9,990 (around $197 converted) at launch, while the non-Pro version was initially sold for P7,990 ($158).