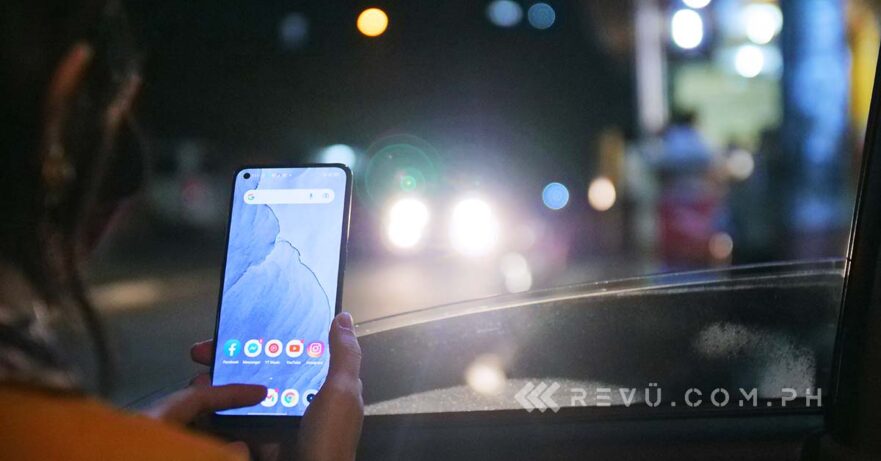 Nearly two weeks after announcing the latest rankings of the best-performing Android phones released in China, Antutu has finally posted the global versions.

So which devices made it to the lists? Were there new winners in October 2021, or were they more of the same? Read on to find out how the smartphones fared last month.

With a 536,976 average Antutu benchmark score, the Realme GT Master Edition retained its crown as the best-performing mid-level Android handset internationally, making it the chart-topper for three consecutive months. The GT was only one of four models in the top 10 that’s powered by a Qualcomm Snapdragon 778G chip. The other three were the Xiaomi 11 Lite 5G NE, Samsung Galaxy A52s 5G, and Samsung Galaxy M52 5G, which landed third, fourth, and fifth, respectively.

Unlike in September where only four midrangers use a Qualcomm SoC, eight phones this time around are Snapdragon-based. Only the Huawei Nova 7 with Kirin 985 and OPPO Reno6 5G with MediaTek Dimensity 900 do not depend on any of the American chipmaker’s processors.

In the flagship category, the same No. 1 device in September ruled the October ranking — and with a new high score of a jaw-dropping 858,734 points at that. We’re talking about the Nubia’s RedMagic 6 Pro gaming phone. (Ignore the one in the image. Antutu actually meant the Pro, as can be clearly seen in the benchmarking platform’s announcement.)

Notice that all of those that made it to the global list are powered by a Snapdragon 888 chipset, showing once again Qualcomm’s dominance in the premium segment. We doubt that would change anytime soon.