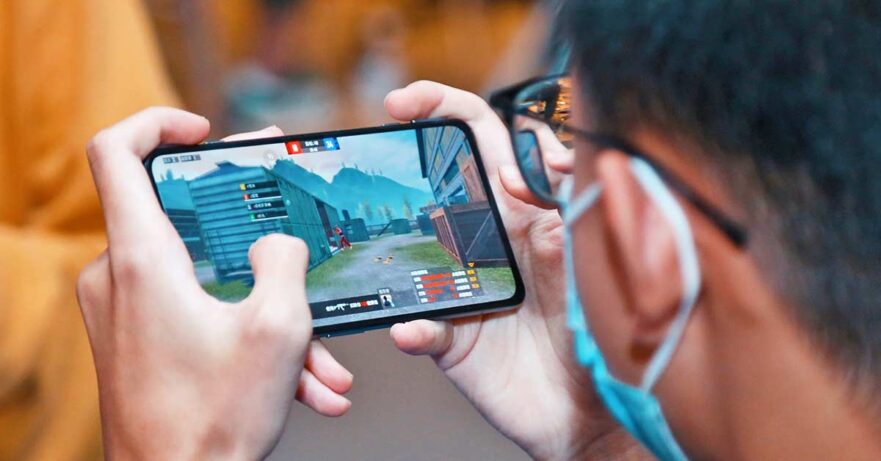 While we think synthetic tests shouldn’t be your basis when purchasing a smartphone, we still consult them from time to time to give us an idea of how a certain handset performs.

So while we await the global ranking from benchmarking tool Antutu, we’re sharing with you the just-published October 2021 list of best-performing Android mobiles released in the world’s biggest smartphone market, China. A lot of them have international versions, after all. Which ones made the cut? Read on.

If you take a look at the devices that made it to last month’s top 10, you’ll see that all of them are powered by either a Snapdragon 888 Plus or a Snapdragon 888. This goes to show that Qualcomm still dominates the premium Android category on the Antutu platform — something that the chipmaker has prided itself for a long time now.

Unlike in the recent past, Qualcomm is now flexing its muscles in the mid-level category. Seven of October’s 10 best-performing Android models use a Snapdragon chipset, with six of them getting a Snapdragon 778G SoC, led by former Vivo sub-brand’s iQOO Z5. Other units that are based on the said processor included the Xiaomi Civi, Honor 50 Pro, Honor 50, Huawei Nova 9, and Huawei Nova 9 Pro.

Non-Snapdragon-based phones that got into the latest Antutu ranking were the OPPO Reno6 5G with MediaTek Dimensity 900, Redmi 10X 5G with Dimensity 820, and Huawei Nova 8 with Kirin 985.