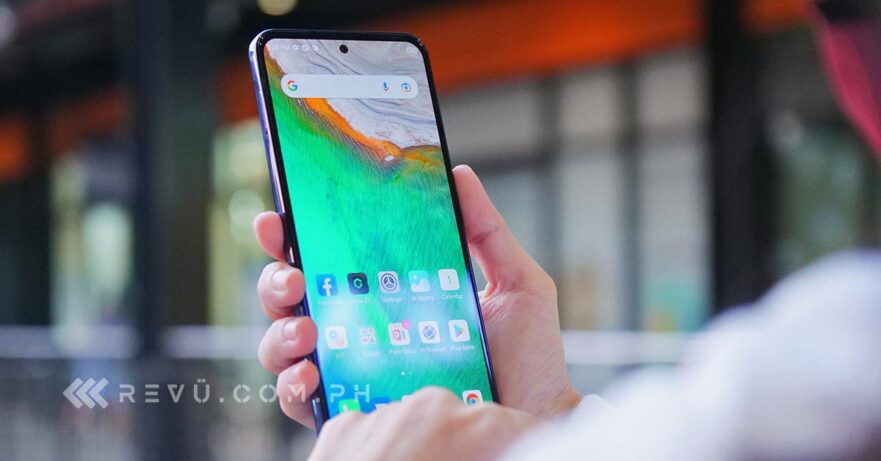 It looks like the respective first 5G phones of Infinix Mobile and Tecno Mobile are launching sooner than we think they are.

(Update, February 5: We have the Infinix Zero 5G launch dates for the Nigerian and Indian markets!)

The Infinix Zero 5G and Tecno Pova 5G are already listed on Google Play Console, giving us an idea of how they look from the front as well as what their key specs are.

Let’s start with Infinix’s first. Also known as the Infinix X6815, the Zero 5G comes with a screen that has a punch hole at the top center, a resolution of 1,080 x 2,460, and a 480ppi pixel density. It ships with Android 11 out of the box, packs 8GB of RAM, and uses an MT6877V/ZA chip, which is basically the MediaTek Dimensity 900. The SoC also powers devices such as the OPPO Reno6 and the OPPO Reno7 SE, in case you didn’t know.

The Tecno Pova 5G, on the other hand, is seen to sport a cutout for the selfie camera on the upper-left side of its screen. But all the revealed key specs of the 5G-ready Infinix Zero? They’re similar to the Pova specifications that have appeared on Google Play Console. Not that we’re surprised; Infinix and Tecno are Transsion Holdings brands, so it’s inevitable that they’d share resources from time to time.

When it comes to the rear design, though, the Infinix Zero 5G and Tecno Pova 5G couldn’t be more different. If the leaks are to be believed, of course. One sports a design reminiscent of the OPPO Find X3 Pro‘s. The other has a bit more traditional look. You can read more about the other leaks here.

With these two emerging, budget-friendly brands getting ready to enter the 5G space, we expect more people to have access to the fifth-generation mobile network. Hopefully, they will make their first offerings available in the Philippines, too.

(The phone in the main image is the Infinix Zero X Pro.)