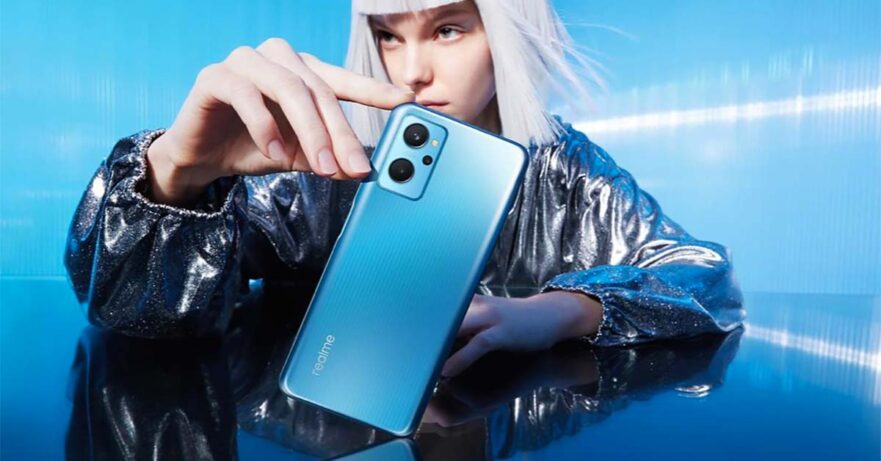 Other Qualcomm Snapdragon 680 phones that are available in the Philippines may have some serious competition next month. Following its launch in Vietnam earlier this year, the Realme 9i has been confirmed to debut in the Philippines on May 4.

(Update, May 4: Check out the Realme 9i’s price and availability in the Philippines! Don’t forget to also click on this for our review of the Realme 9i)

Watch the launch with us! 😉

Design-wise, the Realme 9i takes a lot of inspiration from the brand’s current-gen flagship, the Realme GT 2, except instead of the smooth, paper-like finish you get on the GT 2, the former sports a glossy rear panel embellished with a micro-pattern of vertical lines.

As mentioned earlier, the Realme 9i upgrades to a Qualcomm Snapdragon 680 chipset, which is built on an efficient 6nm node, although its 6.6-inch adaptive screen maxes out at 90Hz, unlike the 8i’s 120Hz LCD display.

The smartphone also retains the 16-megapixel punch-hole selfie camera of its predecessor, in addition to sharing the same screen size and resolution as the 8i.

It still packs a 50-megapixel primary camera on the back, as well as dedicated macro and monochrome shooters on a rectangular camera island. Additionally, the 5,000mAh battery in the phone supports 33-watt fast charging using the company’s own Dart Charge standard. On the software front, the Realme 9i boots Realme UI 2.0 based on Android 11 out of the box.

The brand will unveil local pricing and availability details during the public launch, so be sure to check back next week for our announcement story.

Specs of the Realme 9i model that launched in Vietnam