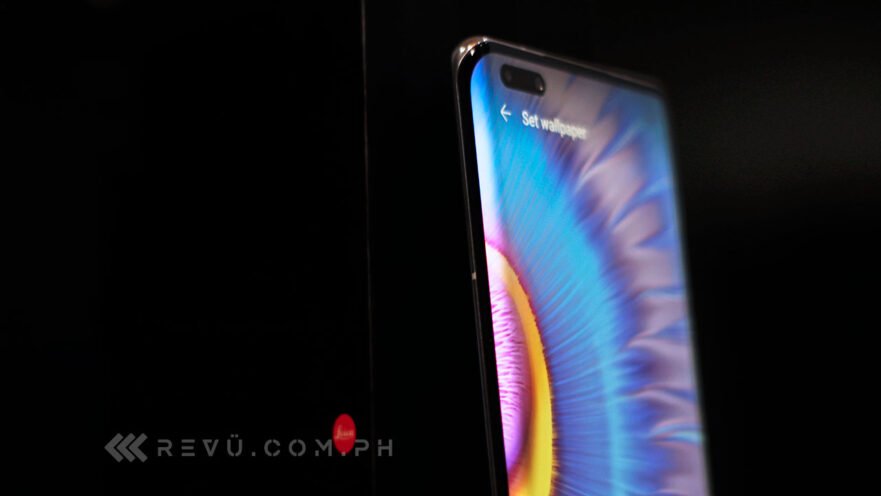 Huawei‘s upcoming flagship lineup may just have access to 5G networks, after all. At least, that’s what’s claimed in several posts on social-media platform Weibo.

According to several reports, the top-end Huawei Mate 50 series will be equipped with a Qualcomm Snapdragon 8 Plus Gen 1, which should give a 10% CPU performance boost and a 30% improvement in power efficiency for the chipset. There is said to be a model that’s powered by a Snapdragon 8 Gen 1, too.

No, the SoCs still don’t support 5G, they say, no thanks to the company’s problem with the United States and its allies. But due to innovation that now allows 4G devices to get 5G via what’s known as a 5G phone case, Mate 50 users should have no issues accessing the fifth-generation mobile network.

It’s possible, because come to think of it, the first accessory of that kind has just launched in China — and it only supports the Huawei P50 Pro. The 5G case is priced at ¥799, or roughly P6,316 in Philippine pesos and $119 in U.S. dollars. Cross your fingers that this is true and that the said models will be sold outside China.

So when is the Huawei Mate 50 series expected to go official? Reports say the lineup will be unveiled in July or August, right after the global announcement of HarmonyOS 3.0 next month. That last leak right there suggests that the Mate 50 smartphones will run the new version of Huawei’s OS right off the bat.

(Device in the main image is the Huawei Mate 40 Pro)