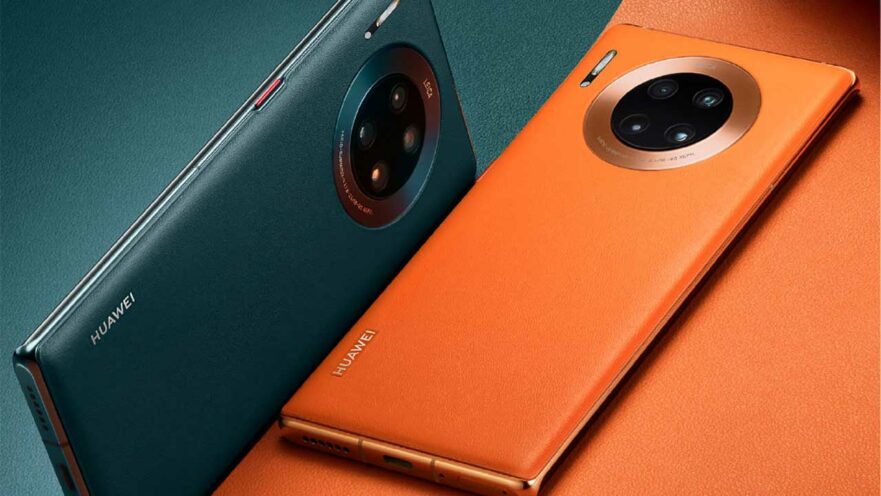 Huawei once again earns the top spot in DxOMark’s rankings with an old device of sorts, the Huawei Mate 30 Pro 5G. It offers a minor upgrade over the regular Huawei Mate 30 Pro if you don’t consider its 5G capability. But that seems to be enough for the company to be the lone front runner in the charts.

When Huawei releases a new phone, it usually tops DxOMark’s leaderboard, proving the tech giant’s capabilities when it comes to photography and videography. But the company met its match last month when it tied with the Xiaomi Mi CC9 Pro — or what we know globally as the Xiaomi Mi Note 10 — for the highest overall camera score on the image-quality ratings site.

The 5G variant — whose price starts at ¥6,399 (around P46,312 or $915) in China — shares the same camera hardware with the regular Huawei Mate 30 Pro. The only difference is the more powerful Kirin 990 5G chipset, which possibly introduced better software.

And when it comes to the photo score of the 5G model over the regular Huawei Mate 30 Pro, it’s another two-point increase of 134 for the former and 132 for the latter. The score is the highest DxOMark has given for still pictures to date.

DxOMark noted improvements with the Huawei Mate 30 Pro 5G in the still-photo category, particularly when it comes to artifacts, night shots, bokeh, and zoom.

The only area where the Huawei Mate 30 Pro 5G didn’t score as high is when it comes to its field of view. Its new anti-distortion algorithm reduced the effective focal length to 18.9mm.