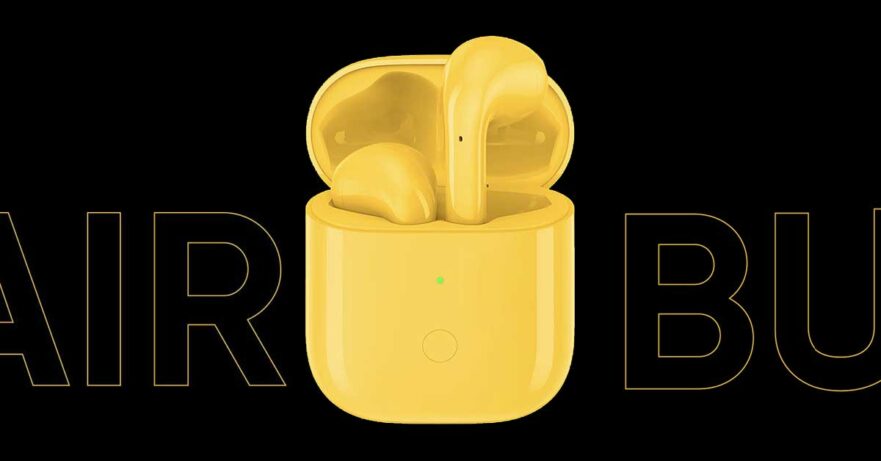 (Update, January 21: What a great promo price! But are the earphones for you? Read this and decide for yourself: Realme Buds Air review: Good audio, even better price.)

This wearable comes with a 12mm bass boost diver, environment noise cancellation for calls, dual-channel transmission, and a multi-layer composite diaphragm. For gamers, these TWS earbuds have a dedicated gaming mode with low latency.

The Realme Buds Air also offer auto-connection and Bluetooth 5.0 support, two microphones, Google Assistant integration, touch controls, and in-ear detection. They are easy to carry around with a single earbud weighing in at 4.16 grams and the charging case at 42.3 grams.

Available in yellow, black, and white, the Realme Buds Air first went on sale in India via Flipkart and Realme.com on its launch day. The company will hold another sale before Christmas Eve, on December 23. We’re keeping our fingers crossed that Realme Philippines will bring them to our shores.