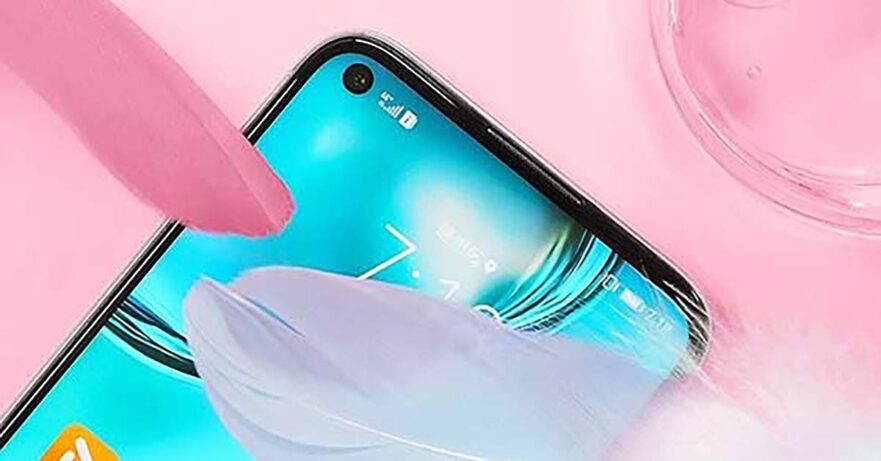 Got a Huawei Mate 30, Mate 30 Pro, Nova 7i, or Y7p or planning to get one? If you own a Huawei phone without Google apps and services and you’re looking for the easiest way to install your favorite apps on your device sans the Google Play Store (which you can manually install), then you should read ahead.

Thanks to Twitter leakster @RODENT950, a new app called AppSuche (or “AppSearch” in English) has been brought to our attention, and it functions as a search platform that directs users to many of the most popular applications for Android, with the obvious exception of Google’s own software. It’s essentially Google for Android apps.

And with it, you’ll be able to download software without needing to install Google services on your phone. Facebook, Messenger, and Instagram are there; Twitter is present; there’s also Spotify, Waze, Amazon, and so much more. 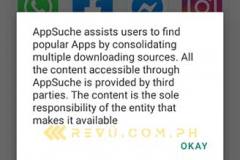 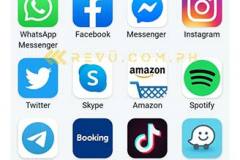 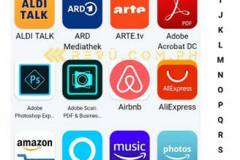 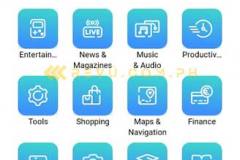 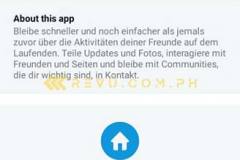 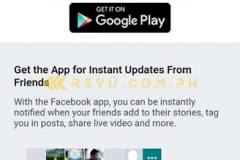 Curiously, the app is linked to Huawei’s official German website. Make of it what you will. Another thing to note is that the app won’t download the app for you; instead, it will give you links where you can pull the app.

For Facebook, for example, AppSuche will redirect you to the social network’s official page, where you can download it with a click. The app makes it clear that it doesn’t host any of its contents directly, so it probably doesn’t violate any licensing terms or regional restrictions.

As to whether AppSuche would be preloaded in future Huawei devices, we’re not sure; we haven’t spoken to anyone from Huawei yet. But for anyone looking for a simpler way to get a bunch of essential apps quickly minus the hassle of installing the Play Store, the app could be a godsend — or an excellent temporary solution until more developers release their apps on Huawei’s AppGallery.https://www.xda-developers.com/huawei-appsearch-download-popular-apps-without-google-play-store/

Interesting new Huawei app but also so familiar looking, and not in any good way familiar pic.twitter.com/as82hcOnFQ

The tweet that alerted us to the AppSuche or Appsearch app