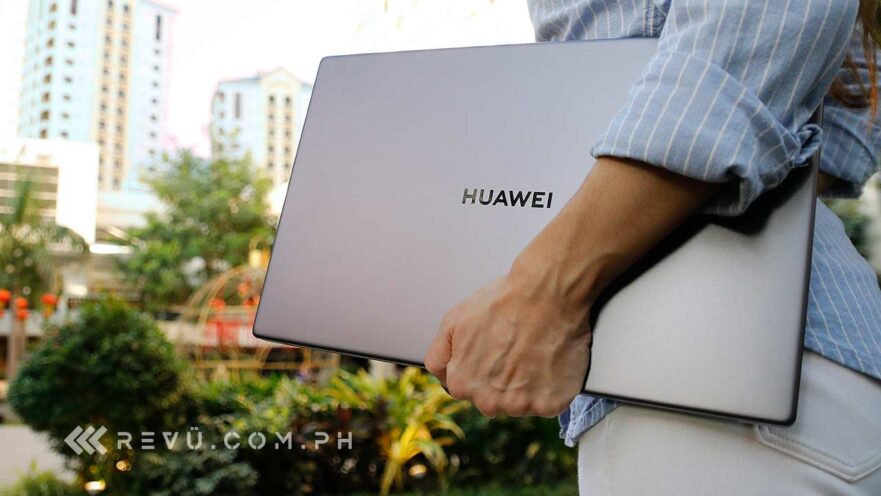 If a report out of China is correct, then the gaming-laptop space could get more exciting sooner than we think.

According to the report, Huawei and its sub-brand, Honor, will have entries to the category starting August or even as early as this month. Recall that it was only in June that Honor president George Zhao hinted at introducing a notebook aimed at gamers by the end of 2020.

Whether they’ll be under the Huawei MateBook and Honor MagicBook lineups is another matter. We’re guessing not, just as Lenovo has Legion and ASUS has ROG or Republic of Gamers, to mention just two.

Honor supposedly gets to launch one first before mother company Huawei. This is exactly the same thing they did for their television offerings: Honor initially then Huawei. We were there at the Huawei Developer Conference 2019 in China when the first HarmonyOS-running smart TVs under the Honor brand were launched. And the timing is the same. That happened in August last year.

Honor supposedly gets to launch a gaming laptop first — in July or August — before mother company Huawei. This is exactly the same thing they did for their television offerings: Honor initially then Huawei

At around that time, the group also shared its 1+8+N strategy, where the smartphone is the center of the Huawei ecosystem and eight supporting devices are there “to create a fully connected IoT [internet of things] environment consisting of endless services.”

Worldwide, traditional personal-computing shipments may have decreased in the first quarter of 2020. This, even though consumers bought gaming PCs to keep themselves entertained during the COVID-19 pandemic. But analysts believe that there’s a light at the end of the tunnel in the long run.

According to Linn Huang, research vice president for devices and displays at IDC, “Consumers stuck at home have had to come to terms with how important it is to keep tech up to date. This should provide a steady, long-range tailwind for PC and monitor markets, among other categories.”

And take note that in the Asia-Pacific region, at least for the whole of 2019, gaming notebooks was one of the best-performing segments in the PC market, with shipments tallying an increase of 11.9%. So for Huawei to see this long-term opportunity and release a gaming laptop sooner rather than later is really not far-fetched.