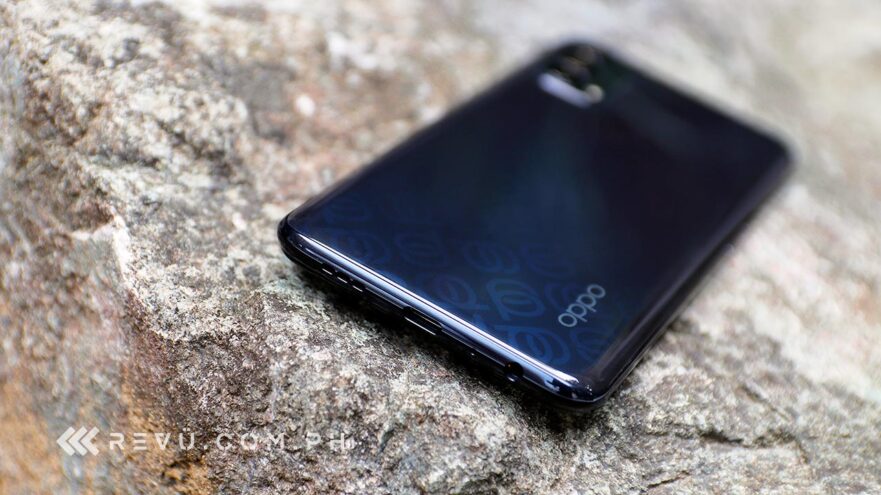 It’s official: The OPPO Reno 4 will launch in the Philippines in August, with a new endorser to be revealed, too. The only pieces of the puzzle missing now are the pricing and availability details, which should be announced during the local launch event.

We’re not sure if the OPPO Reno 4 Pro is coming here — and we have our doubts. But if you’re interested in the standard variant of the Reno 4, which, by the way, is different from what is available on the Chinese market, check out our sample pictures, which should hopefully give you a better idea of what the phone can do in different situations.

Before we start, however, we must mention that we’re under embargo until the smartphone launches in the Philippines, so a lot of the things we usually talk about in our hands-on articles won’t be covered here. If some specifications of the OPPO Reno 4 are not mentioned, then it’s because we omitted them on purpose.

The Reno 4 looks different from the previous generation — which is a good thing, to be sure. OPPO’s latest release features an all-new vertical design for the camera module that includes bigger lenses for the main, ultra-wide, and portrait cameras. It looks really good, and we like it better than the previous design.

Our unit has a black finish with a slight blue coloring. There’s also a 3D pattern at the bottom, revealing a stylized OPPO logo that we haven’t seen before as light bounces off the surface. OPPO calls it Space Black. There’s likewise a blue variant called Galactic Blue, but skips the fancy branding at the base. Both are appealing choices.

On the front, the OPPO Reno 4 packs not one but two sensors, with the main selfie sensor coming in at 32 megapixels. The other is built for portrait mode and AI features, such as Smart Air Control and Smart Spying Prevention. The latter keeps your notifications private from anyone peeking over your shoulder.

The bottom of the smartphone has a headphone jack and a USB-C port for charging and file transfer. You’ll find a single speaker grill for voice and video calls as well.

SEE ALSO: OPPO A92 review: A+ for design

Moving to the front, the AMOLED screen features two cameras in a surprisingly small, pill-shaped hole at the upper left. OPPO has moved on from the waterdrop design of the Reno 3, and the change is for the better. The bezels are mostly thin, mostly uniform, but the chin is much thicker.

The size of the display makes the Reno 4 quite easy to hold and operate, same as the previous generation. Unlike some phones announced recently, this won’t be a two-handed devices for many users. We’ll discuss more about this in our review.

The OPPO Reno 4 has four cameras at the back and two on the front, for a total of six cameras. The main rear camera is 48 megapixels and incorporates a Sony IMX586 sensor as well as f/1.7 aperture lens, while the selfie shooter uses a 32-megapixel Sony IMX616 sensor with f/2.4 lens.

The flagship OPPO Find X2 includes the same pair of sensors, so the Reno 4 should be in good company. Both have a Quad Bayer design in which every 2×2 pixel array has the same color filter. This improves low-light performance, which has always been one of the Reno series’ key selling points.

The main rear camera is 48 megapixels and incorporates a Sony IMX586 sensor as well as f/1.7 aperture lens, while the selfie shooter uses a 32-megapixel Sony IMX616 sensor with f/2.4 lens. The Find X2 includes the same pair of sensors, so the OPPO Reno 4 should be in good company

For video, the primary camera can record up to 4K resolution at 30 frames per second, whereas the selfie shooter is limited to 1080p. The Reno 4 can also record slo-mo footage up to 240 fps at 720p resolution.

We’ll explore the OPPO Reno 4’s camera system in our full review. For now, check out these pictures we shot on the unit’s front and rear cameras. 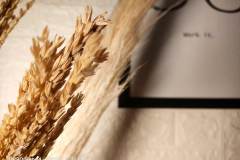 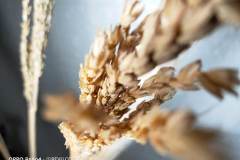 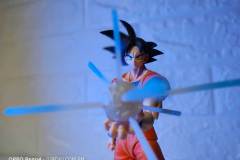 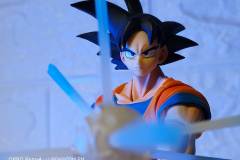 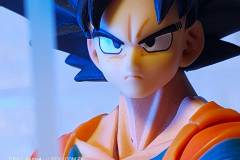 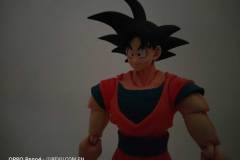 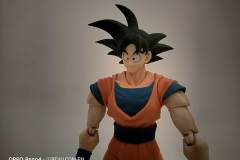 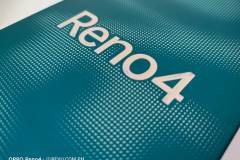 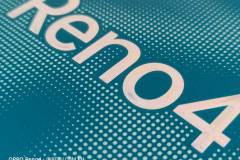 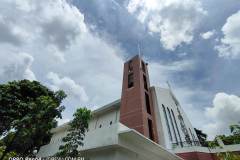 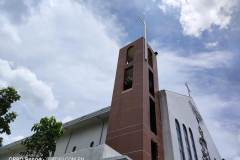 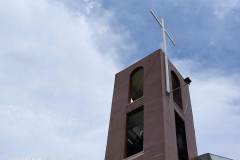 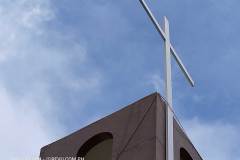 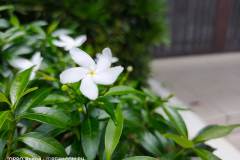 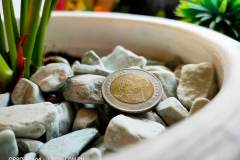 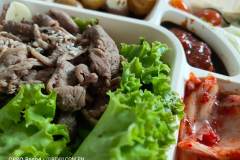 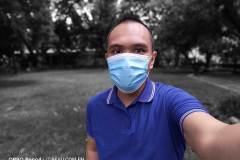 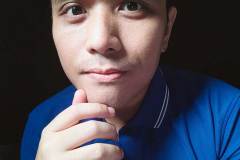 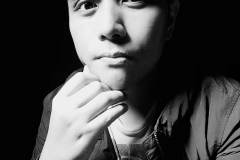 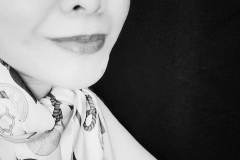